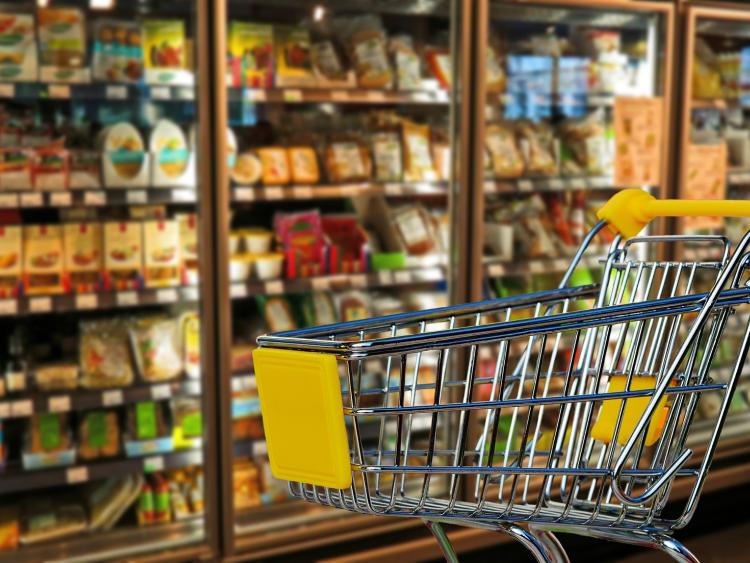 Irish Cattle and Sheep Farmers' Association (ICSA) president Edmond Phelan has called for supermarkets and other food retailers to face up to the fact that cheap food policies and continuous discounting of basic food staples such as meat, dairy, bread, fruit and vegetables are unacceptable and unsustainable.

"The current Covid-19 crisis in meat and food processing plants is another example of how pressure for lower prices is being facilitated by processors on the back of appalling exploitation of farmers and workers. Last year’s beef factory protests and this year’s focus on poor conditions of employment for meat plant workers are two sides of the same coin," Mr Phelan said.

He said trade unions and farm representatives have common cause in trying to stop the exploitation of primary producers and of factory and supermarket workers. "But we need a united front to insist that ever lower prices of food do not come without massive human cost. People need to stop supporting supermarkets who regularly boast about cheaper food but who have no problem charging €32 for a few replacement shaving blades," Mr Phelan said.

“Processors need to cop on and stop facilitating supermarket demands which can only be satisfied by screwing farmers and workers. I am calling on the Taoiseach [Micheál Martin] to admit that supermarket giants, which have focused on unsustainably low prices for primary products, are indirectly or directly responsible for appalling conditions of employment for meat factory workers, zero hour contracts for retail staff and farmers losing money on supplying quality food. This cannot continue. Factories may think they are off the hook because factory protests ended last autumn but the problem of unsustainably low prices for farmers has not gone away.

“It is time for an EU wide dialogue on how we can have a Farm to Fork strategy that begins with a focus on fairness for all workers and primary producers. While the EU has been totally focused on environmental sustainability it has turned a blind eye to the lack of economic sustainability for farmers and processing and retail workers. The focus must change because we cannot continue with a system where farmers and workers are forced to stay going even when they are sick because their economic conditions are so bad. The cheap food policy is unsustainable and ICSA is calling on all politicians to call for an end to it.”