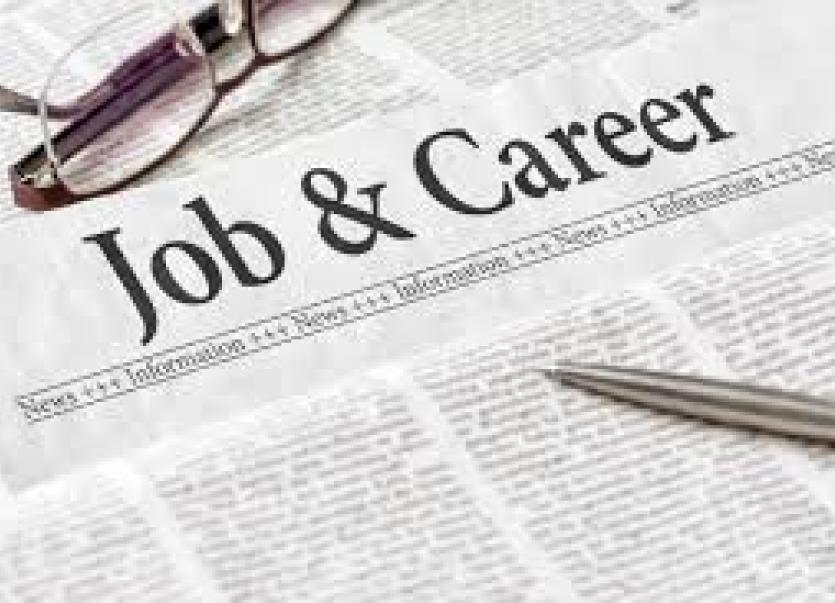 The research report for the St Stephen’s Green Trust says improving Traveller employment needs to become a significant focus for Government policy and strategy if the 80% unemployment rate amongst Travellers is to be tackled.

Local Development Companies have been identified in the report as having an important role in providing employment and enterprise supports to Travellers in achieving this target.

Commenting on the publication of the report, ILDN CEO Joe Saunders said: “Local Development Companies throughout the Country play a vital role in engaging with and supporting the needs of Travellers. Through supports delivered by LDCs such as the Social Inclusion Community Activation Programme (SICAP) and the LEADER Programme, our members have been to the forefront in supporting Travellers into Mainstream Labour market.

“I welcome that today’s report acknowledges the important role of our member LDCs and points to the importance of SICAP and LEADER as a method of supporting Travellers into Mainstream Labour Market. It is important that these important Programmes are appropriately supported by Government in order to resource LDCs in this important work.”