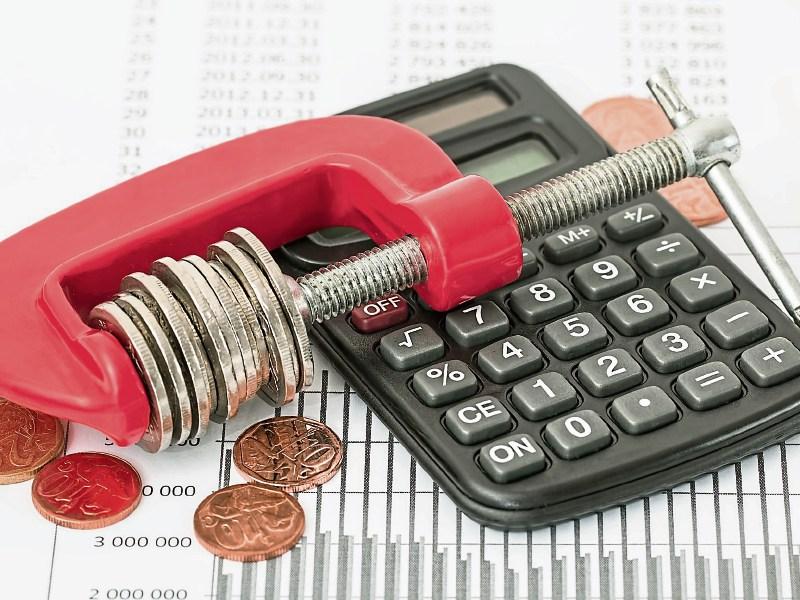 inertia can be an enemy to making progress with your finances

WHEN we reconnected last week, it was nearly 12 months to the day since we helped him open that account.

I’m referring to a young gentleman who reached out for investment advice in late March 2020. He had €8,000 to invest and wanted to know what he should be doing with it.

He didn’t have the knowledge, or perhaps confidence is a better word, to do it himself. He had registered with some online investment platforms because his friends had, but they didn’t make sense to him. And he didn’t really have the time or interest to track his investments and he wouldn’t know when to buy or sell or make switches. It felt like hard work and it just wasn’t for him.

Anyway, long story short, once we carried out our due diligence, out of all the many providers and funds available, I thought Zurich Life’s, 5 Star Global fund, suited him best, and he agreed. So, within a couple of days the account was open, money lodged, job done.

Fast forward 1 year, and as planned we had a date locked into our diaries to have a catchup. And it was a really good conversation because we both knew how his fund had performed.

He was obviously delighted with the return and as happy as he was, there was a tinge of regret that he hadn’t opened the account sooner, but better late than never as they say.

I remember when he made contact, there were others who reached out too, and the trigger for everyone was an article, I wrote called buy the dip, but watch out for the dead cat.

It turned out that those, who followed through with the advice, did in fact buy the dip and have enjoyed incredibly good returns.

And just in case you were wondering, what would have happened if their timing was really poor and they set up their accounts at the worst possible time i.e. just before the onslaught of Covid, yes, their investment would have initially dropped in value, but it would have recovered, and they’d have still, ended up with an increase of 18.4% on their investment 12 months later.

Anyway, following our meeting, I began to wonder about those who contacted me at the same time last year but never followed through with the account.

So, I decided to reach out to some of them and find out whether they opened a different account or what happened? They seemed enthusiastic at the time, but nothing ever arrived back.

And of the four that I did speak to, three of them told me they did nothing. They didn’t open any account and the funds were still sitting in either their deposit or Credit Union account, earning nothing.

The other person I spoke with, decided to go solo and set up an on-line trading account with Degiro.

When I asked him, how his investments had performed, overall he said some were good, and some very bad. It was a lot of work, which he didn’t mind but the returns weren’t what he’d hoped for.

The scores on the doors showed the return on his investments over the past 12 months amounted to about 7% which was actually really good.

And you know for me it didn’t matter, that someone else was able to achieve a return nearly 7 times greater without any involvement or sleepless nights.

What was important, was that both followed through and set up their accounts.

There were three people I knew of, and there are probably many more like them, who didn’t do anything, and that’s a shame, but it’s not uncommon either.

And in fairness, the biggest problem for most people is that good investment advice will always sound great and makes more sense when looking back at the past or planning ahead for the future. It may not sound so great in the moment when you have to use it.

Which creates a problem because for whatever reasons, inaction when it comes to our finances is widespread, and unfortunately it can have serious implications. There have been many studies which have shown people are slow to take effective action with their money, and the term used to describe this phenomenon is called financial inertia.

It’s when people put off financial planning or setting up investment accounts or paying off debt or monthly budgeting etc. even though they know they need to. They are in a state of doing nothing, and always procrastinate when it comes to making decisions about anything related to money.

And the reasons they don’t follow through and take action isn’t down to laziness, although for some it probably is, the bigger and more common reasons that hold people back, are a fear of making a mistake, fear of losing money, confusion over how and where to get started, being faced with too many choices, being too busy, or the hassle and stress of setting up new accounts and completing paperwork.

Unfortunately this hesitation leads to many lost opportunities that compound over time.

And some try to convince themselves otherwise and tell themselves that small amounts won’t matter in the overall scheme of things but think again. I read one study recently which suggested the annual opportunity cost for not putting your money to work was up to €1,820 for every €10,000 saved.

The good news is that this financial inertia can be overcome, and the strongest and best intervention usually comes from that internal force which drives you towards achieving a particular goal. Having that pull rather than push towards achieving something that has meaning for you, makes sense.

Regardless of whatever your triggers are, you need to recognise that the longer you wait to take action, the harder your money (and you) will have to work in order to catch up and you also may have to take more risks than you’re comfortable with.

Look, nothing I or anyone else says, can motivate you better than you can. You know what your reasons for inaction are, and you also know what your strengths and weaknesses and shortcomings are.

And there’s no way to know or guarantee that any new account opened now will deliver 47% again in the year ahead, but there’s one way you’ll never find out and that’s by doing nothing.

So, I’d encourage you to do something, and that might be opening up a new account, or increasing your pension contributions, or saving into equity purchase schemes, or monitoring your monthly outgoings, or paying down debt and so on.

And if you’re still having difficulty, I’d recommend you reach out and consult a financial adviser, because if they’re any good, they’ll get to understand your situation, they’ll keep things simple and guide you at a pace you’re comfortable with.