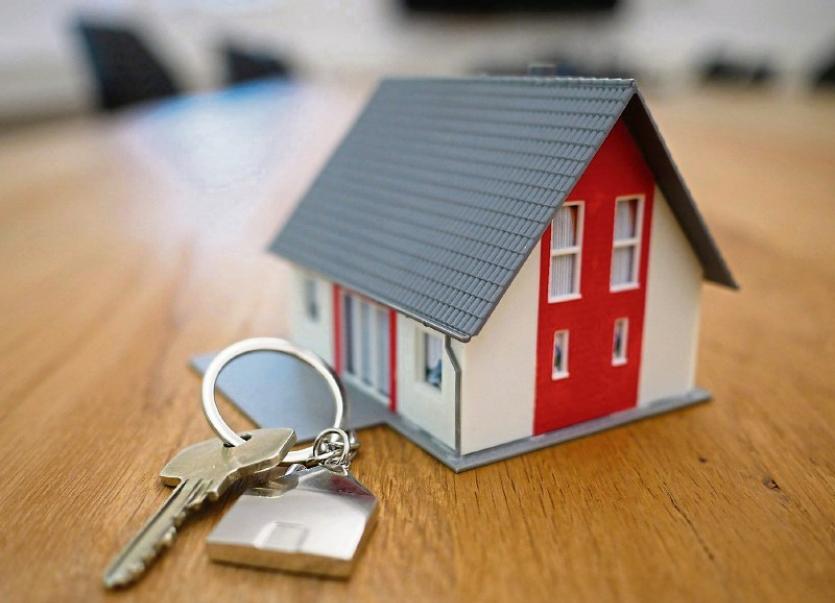 According to data released by the Central Bank, the overwhelming majority of all new mortgages (c. 80%) being issued, is where the borrowers have opted for a fixed rate.

And the increase in borrowers choosing fixed rates over variable rates in recent years is unsurprising really, because when you stand fixed rates alongside most lenders standard variable rates, in some instances there can be quite a gap. When you also factor in the security and peace of mind a fixed rate offers new borrowers, is it any wonder why four out of five are now choosing it.

But is there an optimum period you should lock into?

And this is a question I’m being asked more and more in recent weeks, and the trigger for this, is down to two lenders who have given borrowers more fixed rate options to choose from, but this time, much longer ones.

In early May, non-bank lender, Finance Ireland announced it would be introducing a 20-year fixed rate to its customers and shortly afterwards Avant Money announced they would be offering an even longer fixed term, at 30 years.

The length of time you fix your mortgage for is very circumstantial. Whilst a 30-year fixed rate might suit some, a 30-year fixed might be too long for others, so it’s worth diving a bit deeper and looking at the pros and cons of locking into a long-term fixed rate.

And what’s considered long term? In my book it’s anything longer than 5 years.

Very long-term fixed rates aren’t a new phenomenon either. I’m old enough to remember when Bank of Ireland offered 20-year fixed terms in the late ‘90s but if I can recall correctly, the take up was very low and the offer was subsequently withdrawn.

Anyway, let’s first look at why you might consider locking into a 20 or 30-year fixed rate and the obvious advantage is that you are buying interest rate security for a long period of time.

You’ll know exactly what your monthly repayment will be for the next 240 or 360 months. It won’t change for the time period chosen irrespective of what happens in the economy or whether the ECB decides to increase the cost of borrowing to banks.

Fixed rates for any duration therefore are great for monthly budgeting, because you know for certain that this is one monthly outlay that isn’t going to change.

I guess another advantage to choosing a very long fixed rate period, is, if your mortgage ends up being bundled with other mortgages and sold on to a vulture fund, you have that certainty that your fixed rate is ring-fenced and can’t be altered. So, should they decide or want to increase rates, you’d be protected from their greed.

On the flip side, there are quite a number of downsides to choosing a long-term fixed rate that you need to be aware of.

The first is that your mortgage repayments may be higher to begin with.

If you opted for their 5-year fixed rate (2.20%) your monthly repayment would be €1,288, which is €50 per month higher than their 20-year fixed rate. Which might be an acceptable margin given the security the 20-year term gives you, but as can be seen, it’s likely you’ll pay more initially if you choose a longer term.

In addition to this, committing to a long-term fixed rate also means that if interest rates were to fall, that gap could widen even further, and your rate could end up becoming expensive.

But the big disadvantage in my opinion, with locking into 20 or 30-year terms are the penalties applied to your mortgage if you break the fixed rate early.

If your circumstances changed and you wanted to move away from where you’re living for whatever reason, a penalty will apply and the cost could run into thousands of Euros. Yes, some lenders will refund the penalty if your new mortgage is with them, but if it isn’t, you’ll incur this cost.

And it’s typically calculated with reference to the formulae below, and the charge applied is using this formulae or six months interest, whichever is the lower:

Both of these numbers are unknown and difficult to work out, but let’s say you borrowed €300,000 and locked yourself into a 20-year fixed and decided to exit 5 years later, the penalty in this instance based on 6 months interest, would be somewhere in the region of €3,300.

It’s that potential cost, and that unknown of where you’re going to be living that often deters people from choosing a 20 or 30-year fixed term, regardless of how good the rate is.

And that’s something you must be cognisant of. A 30-year fixed rate might seem like a great idea and perhaps it is, if you’ve found your forever home and or you’d be worried that if rates did increase by 1% or 2%, you might find it difficult to meet that increased cost.

There isn’t a right or wrong, or one size fits all answer when it comes to choosing what term to fix your mortgage for. What’s right for you, may not be for someone else, and you need to make a decision based on your particular set of circumstances right now and but also be aware of external factors that might come into play in the future i.e. are your work or income circumstances likely to change, is accelerating the repayment of your mortgage important and being able to pay more than just 10% of the balance outstanding every year (which is about the norm when it comes to fixed rates) without incurring a penalty.

Lots to consider, and important to take your time and not to rush into anything without thinking things through, and sometimes getting outside advice from the likes of your mortgage broker or your financial adviser, someone who knows about all the other aspects of your finances, I think would be useful.

Liam Croke is MD of Harmonics Financial Ltd, based in Plassey. He can be contacted at liam@harmonics.ie or harmonics.ie