The possibility of new jobs in the Carlow area has been reignited once more by the purchase of the 30-acre premises. 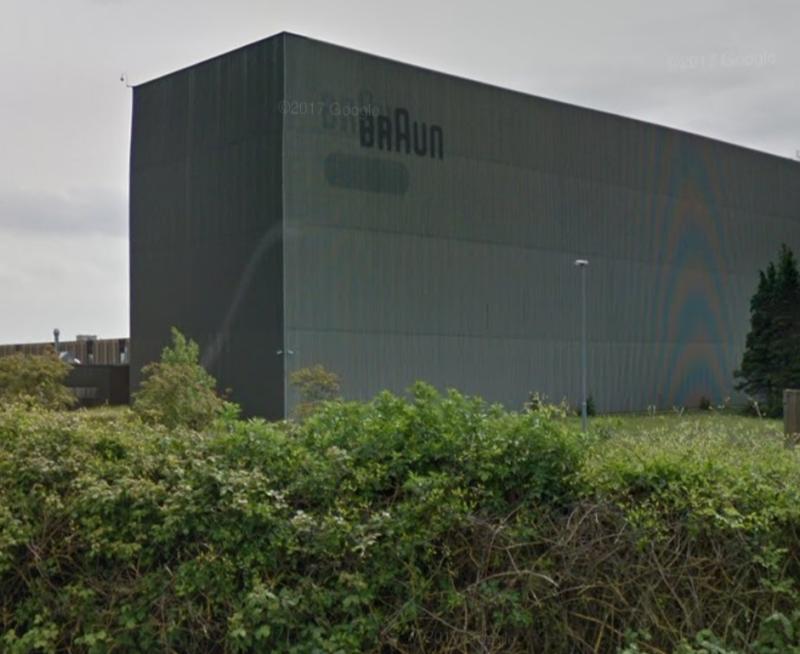 Prospects of new employment opportunities coming to Carlow have come to fruition once again, as the former Braun factory near O' Brien Road has been sold.

The final contacts of the 30-acre premises is expected to close sometime later today.

At present, the new owner of the site is unknown.

It has been reported that documents were apparently due to be signed yesterday for the former Braun site, which last year was rezoned from industrial to enterprise and employment.

Earlier this year, the premises was put back on the market with an asking price of €5.9 million.

The former factory in Carlow was first set up in 1974 by the German multinational consumer products company Braun.

According to The Irish Times, at one stage it was considered to be the town's biggest employer with 1,400 workers, mostly women, manufacturing small personal appliances and later electric toothbrushes, before closing in 2010.

In June, the Braun factory was opened temporarily for Woman in the Machine, an exhibition co-created by the town’s two major arts organisations: Carlow Arts Festival, and VISUAL, presented as part of Brightening Air (Coiscéim Coiligh), a nationwide 10-day run of experiences from the Arts Council.