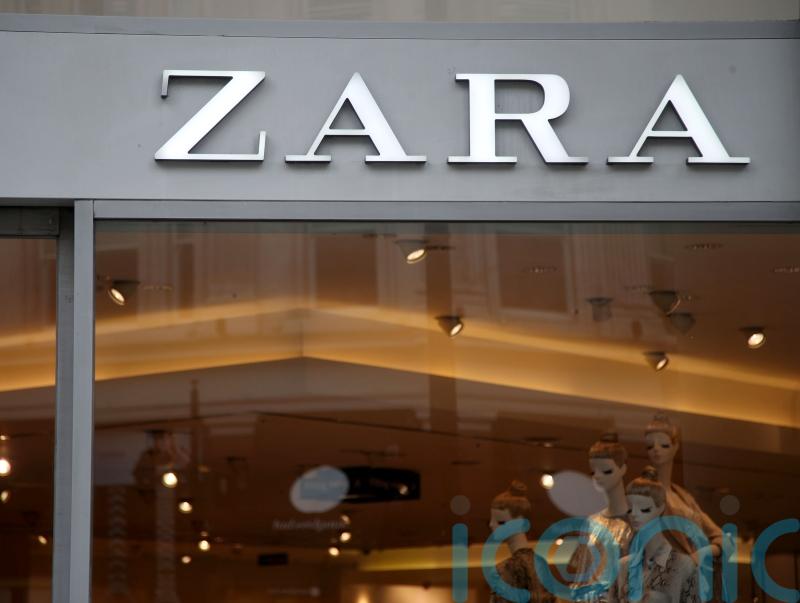 Zara owner Inditex has posted a jump in first-quarter sales and profits despite a 216 million euro (£184 million) hit from Russia’s invasion of Ukraine and lockdowns in China.

Zara owner Inditex has posted a jump in first-quarter sales and profits despite a 216 million euro (£184 million) hit from Russia’s invasion of Ukraine and lockdowns in China.

The Spanish fast fashion giant said the provision would cover costs for the year of the temporary closure of all its stores and online sites across Ukraine and Russia.

It nevertheless saw net income soar 80% to 760 million euros (£646 million) in the three months to April 30 after sales leapt 36% to 6.74 million euros (£5.7 million) as strong growth globally also offset the impact of Covid restrictions across its 67-strong chain in China.

The group said trading was boosted by the strong return of customers to stores since pandemic restrictions have lifted.

But this meant online sales eased back, falling by 6% year on year.

Inditex added that the second quarter has seen sales rise 17% so far since May 1, although growth has slipped further to 13% in the last two weeks.

Inditex said that without the Ukraine and Russia provision, profits would have been 940 million euros (£799 million) in the first quarter.

It halted trading across its 79 stores and online sites in Ukraine on February 24, then temporarily closed its 502 shops and websites in Russia from March 5.

“Despite the ever-present cost-of-living crisis, people continued to flock to Inditex stores.”