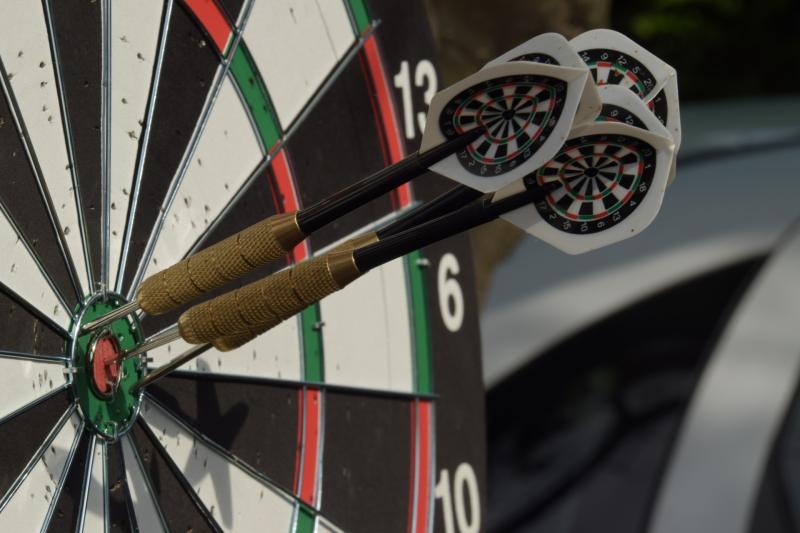 Carlow native Steve Lennon has been eliminated from the PDC World Darts Championship this week following his loss of 4-0 in the thrid round against veteran Mervyn King.

Lennon, who was competing in the third round for the first time at Alexandra Palace, struggled against King throughout.

An amazing run for the Carlow man, who had already beaten Latvia's Madars Razma in the first round before producing a big shock in round two, taking out 12th seed Krzysztof Ratajski of Poland.

The loss sees all three Republic of Ireland players exit the tournament after Willie O’Connor’s defeat to Michael Smith on Monday.