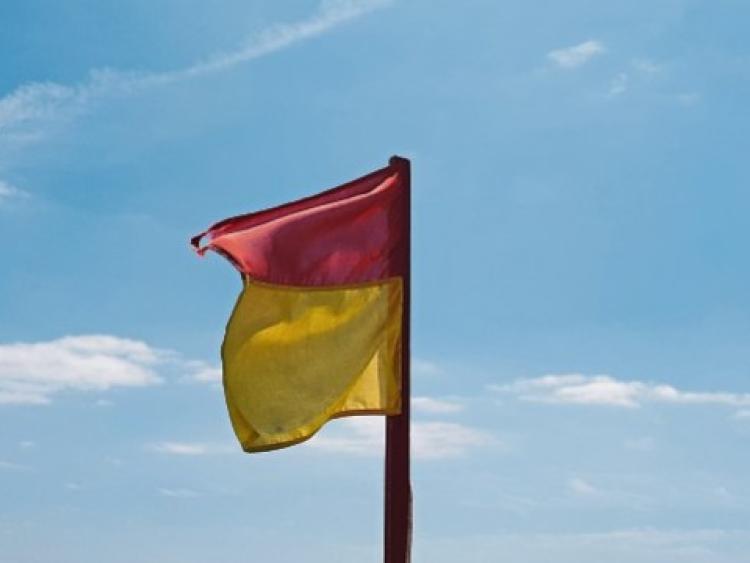 Calls have been made for a lifeguard to be on duty in Carlow Town during the busy summer months.

He highlighted that there's a lifeguard on duty at Clashganny and Bagenalstown in summer but none in Carlow Town even though it's the same river and has a greater population size.

"There should be scope for a lifeguard to be on duty," he added.