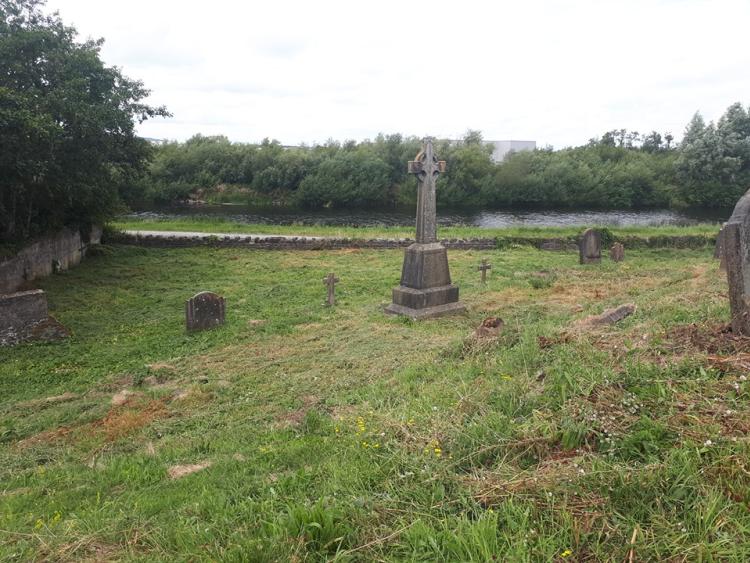 A dispute arose over an engineer's estimate of the cost of upkeep at the historic Barrow Track graveyard at the September meeting of Carlow Municipal District.

Cllr Fergal Browne tabled a motion at the meeting which called on the Council to clarify the ownership of the graveyard and asked for "regular funding" and support for maintenance.

Speaking at the meeting, Cllr Browne said: "We owe it to the people buried there and their families.

"The graveyard is not registered to anyone on the land register and it's time we clarified who owns it or take responsibility for it as a local authority.

"It's a very historical graveyard, those who died in 1798 are there and also babies who died in their infancy.

"There are plans to have a prayer service at the start of Heritage Weeks next year...it needs to be put back on centre stage."

The motion was subsequently passed by a show of hands but a debate ensued over the cost of maintenance at the site and what is needed to keep it in good condition.

Area engineer, Pat Harrington, said that the upkeep was a question of funding and this was a matter for members.

He added that if the Council were to officially get involved the work would require maintenance to a "high standard".

This would involve universal access pathways and heritage signs and he estimated the cost to be in the region of €22,000 after a "cursory" analysis and suggested that there was a possibility that funding could be sourced.

Cllr Browne said he did not agree with the cost for maintenance and that strimming work done recently had made a huge impact at a cost of €1,200 and this "would go a long way to maintaining the graveyard" if it was done regularly.

Mr Harrington said the Council will play a role in maintaining the graveyard with such low-cost works going forward if members were "happy with that".

In October of last year, Cllr Browne raised the issue with Carlow County Council and said the 246 graves from the 1700s and 1800s "deserve to have some standard of maintenance".