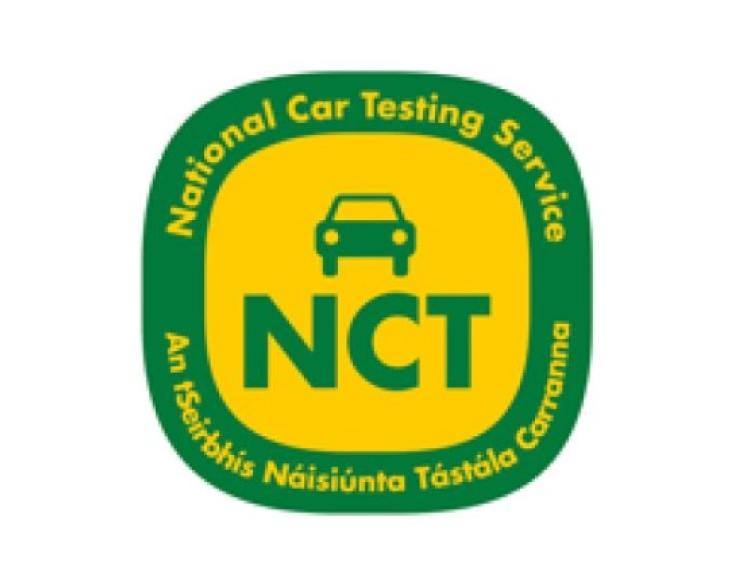 As a result of the ongoing COVID 19 situation NCT tests that were due on or after the 28th March, have been extended for four months.

Under the new measures, Transport Minister Shane Ross has indicated the following have come into effect in relation to vehicle testing–

In addition, and in line with the arrangements previously in place for NCT certificates in relation to private cars, it will no longer be longer necessary to have a current Certificate of Roadworthiness (CRW) in order to tax a commercial vehicle.  You should be able to renew your motor tax for a commercial vehicle from tomorrow, 21 April 2020, without need of a CRW.

The Minister said ‘When I announced the suspension of a number of RSA services on 28 March, I said that I had asked my officials and the RSA to work on measures to extend the validity of certain documents which people would not be able to renew during the suspension period.  I am happy to be able to announce today that I have signed a number of regulations to bring this into effect.  If you have a driving licence or learner permit which has an expiry date from 1 March to 30 June inclusive, it will be valid for a further four months.  This means, for example that if your driving licence was due to expire on 20 April, it will now expire on 20 August.  Likewise, if you have an NCT due date on 20 April, it too will now become 20 August.’

‘As people will understand, because driving licence offices and NCT facilities are closed there will be no issuing of new documents – you will not be receiving a new driving licence with the new expiry date on it, nor will you be receiving a new NCT.  However, the Garda Síochána are aware of the changes and will accept your current licence or disc as being valid for the new period.  Similarly, if you have an out of date CRW or commercial motor tax disc, the Garda Síochána are aware of the issue and a pragmatic approach will be taken at this time, given that it is not possible to have these vehicle tests done or, in some cases, to have commercial motor tax renewed.’

‘I am pleased to see that Insurance Ireland have said that their members will treat licences and NCTs covered by these measures as valid for the extended period, and I would like to thank them for acting in the public interest at this time.’

‘Although driver licensing and vehicle testing services are suspended, motor tax renewals (whether for commercial vehicles or privately-owned cars) can, in most instances, be transacted online at www.motortax.ie.  Motor tax offices are also continuing to process postal applications.’

‘These are stressful times for all of us, and I would like therefore to reassure those who have been concerned about how to renew their licence or NCT during this period that they have not been forgotten, and that their documents will continue to be recognised with the extended period of validity.’

‘Finally, I would like to reiterate that people should confine themselves to strictly necessary journeys only – it is essential that we keep up the pressure to slow the spread of COVID 19 by observing the HSE guidelines and the restrictions introduced by the Government on the advice of the Chief Medical Officer.  If you do have to travel, please remember to drive safely and observe the rules of the road.  While we all focus on defeating the virus, we should not lose sight of the need to take care of ourselves and other road users when driving.’