CONFIRMED: No major concerts, shows or sporting events to take place in Ireland this summer 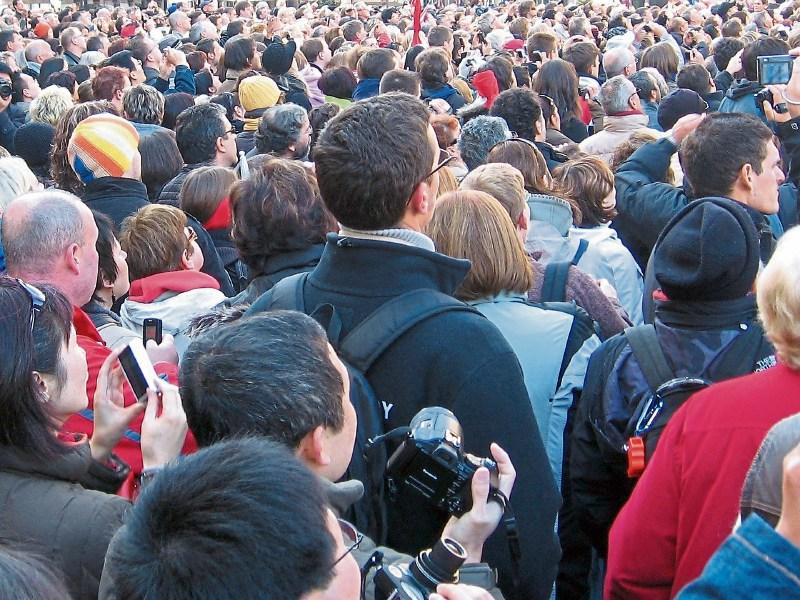 The Government says no events with more than 5,000 people will take place until September

While some of the current public health restrictions may be eased on May 5, the Government has confirmed that no major events with large crowds will take place in Carlow or elsewhere this summer.

In a statement this Tuesday evening, the Government noted there are a number of “largescale future events” which require licensing and the involvement of the HSE and An Garda Síochána, and public consultation before local authorities can make any decision.

“In the case of these particular events, and taking account of the impacts on the integrity of the licensing process in the short-term due to restrictions on stakeholder involvement, local authorities have been advised by government that event promoters should be informed that events requiring licences in excess of 5,000 will not be considered for the period up to the end of August,” read the statement.

Government Statement on licensed events - All Mass Gatherings have been restricted since the March 24th. Further health advice will be updated in advance of May 5th. https://t.co/Fh4Qn8lK9s

The issue of restrictions on future mass gatherings is a decision to be taken by the NPHET and further advice is expected to be issued before May 5.

The organisers of events impacted by the decision, are expected to make individual announcements regarding their plans in the coming days.

Separately, it has also been confirmed that this year’s Tidy Towns competition has been cancelled.

Community and Rural Development Minister Michael Ring said people will be encouraged to do some Tidy Towns work in their communities from September on with a view to next year's competition.