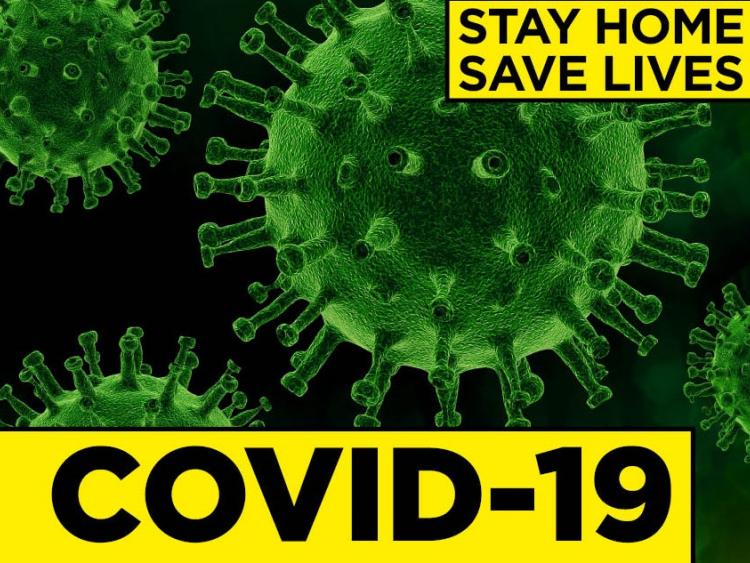 The Department of Health has reported 59 more deaths and an additional 299 confirmed cases of the virus in Ireland.

The Health Protection Surveillance Centre confirmed the cases on Tuesday.

There have now been a total of 19,877 confirmed cases of the virus in Ireland.

The National Public Health Emergency Team said 45 of the new reported deaths were confirmed in a laboratory. The rest are considered "probable" Covid-19 related deaths.

Two previous deaths have been denotified by the HSPC.