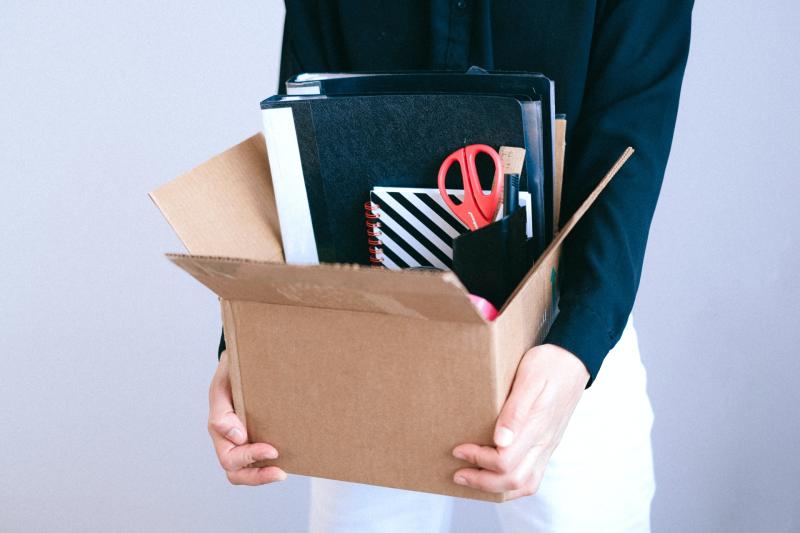 Young adults have been disproportionately hit by the labour market impact of the COVID-19 pandemic, according to new research published by the Economic and Social Research Institute (ESRI).

The research warns that these job losses could compound the still-lingering effects of the financial crisis, which left almost a third more 20-24-year-olds not in employment, education or training (NEET) than in 2007.

Earnings have also stagnated for young adults entering the labour market in recent years, with workers in their early 20s earning less in the 2010s than they did in the 1990s or 2000s (adjusted for inflation).

As a result, increasing numbers of young adults are exposed to the private rental market where long-standing affordability issues have been exacerbated by rapidly rising rents.

Barra Roantree, an economist at the ESRI and an author of the report, said: “These findings should be a cause of serious concern. While the most serious medical impacts of COVID have been on older people, it is clear that the greatest impact in the labour market is being felt by younger workers.”

“To minimise the potential ‘scarring’ effect on young adults, policymakers should ramp up capacity on high-quality training programmes in the months ahead. Policies that act to tackle the root causes of high rents will also disproportionately benefit younger adults who risk otherwise being left behind.”

Denise Charlton, CEO of The Community Foundation for Ireland added: “These findings coupled with those which will be published with the full report on Friday provide important information for policymakers as the country begins to emerge from the COVID-19 pandemic. They provide evidence on which decisions can be made to ensure that we plan for a recovery which will be both equitable and fair.”

The findings form part of a new report titled “Poverty, Income Inequality and Living Standards in Ireland” which will be published in full this coming Friday, May 14.