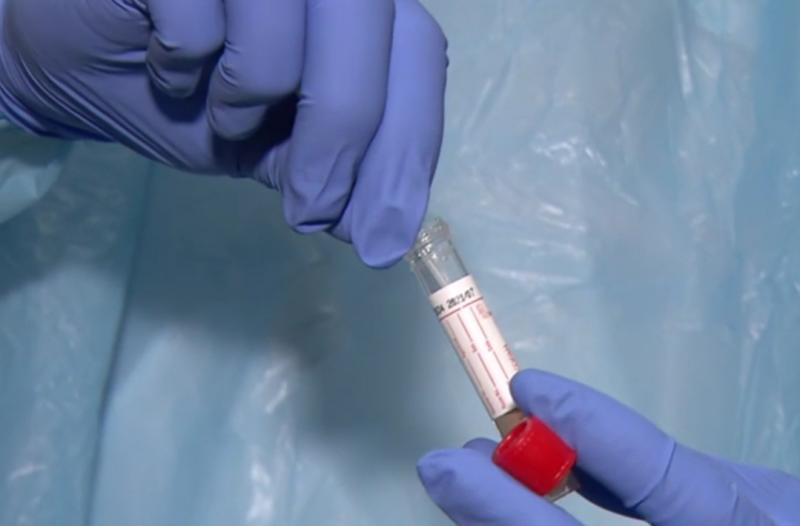 The President of the Irish National Teacher's Organisation (INTO) has demanded that the government reinstate contact tracing in schools.

Mr Joe McKeown made the comments as he expressed his concerns over the rise in COVID-19 cases among primary school children.

Previously, automatic contact tracing of asymptomatic children was concluded at the end of September.

He told RTÉ’s Morning Ireland: "The facts are clear and it is really important that principals have access to rapid risk assessment, contact tracing and testing of pupils, the largest groups of unvaccinated people in the country."

Mr McKeown also said there is "no doubt" that antigen testing could have a role to play in identifying potential cases of COVID-19 in schools.

He elaborated that INTO would have more faith in decisions if they were based on evidence from schools and "the safety and wellbeing of pupils in our schools trumps everything else."

Mr McKeown said: "The best thing to do is to be cautious and [ensure] a principal has access to immediate quality public health advice and are not left waiting for [cases to rise]."

However, INTO's calls appear to have been ignored by the government, who has since said it will not restore the contact-tracing system for schoolchildren amid a spike in cases among those aged between 5 and 12.

Despite this, the govt added that schoolchildren will be sent rapid antigen tests if they are deemed a close contact of a Covid-19 case.