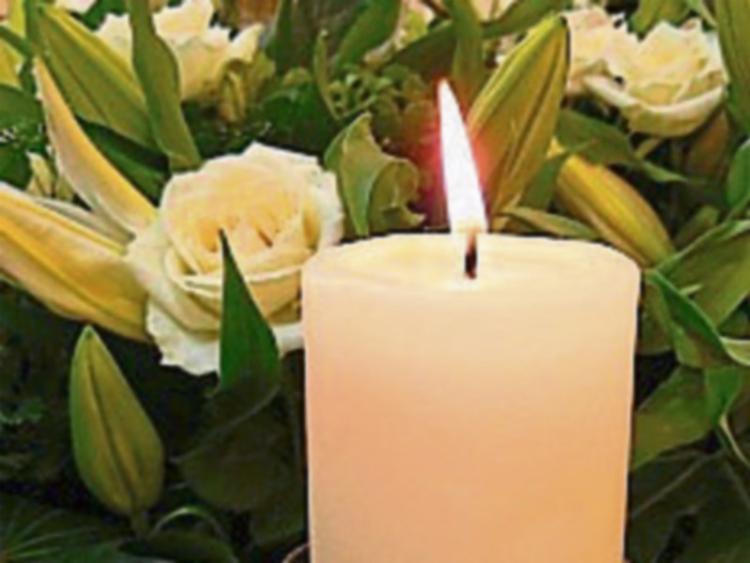 May Patsy Rest In Peace

Donations, if desired, to the Irish Cancer Society & the Irish Heart Foundation.

May Eddie Rest In Peace

Reposing at his home (Eircode R93 A6F8) from 2p.m on Thursday with Prayers at 8 p.m Funeral Mass on Friday at 10 a.m in the Cathedral of the Assumption, Carlow, followed by burial in St Mary’s Cemetery, Carlow.

Donations, if desired, to The Intensive Care Unit, Kilkenny Hospital.