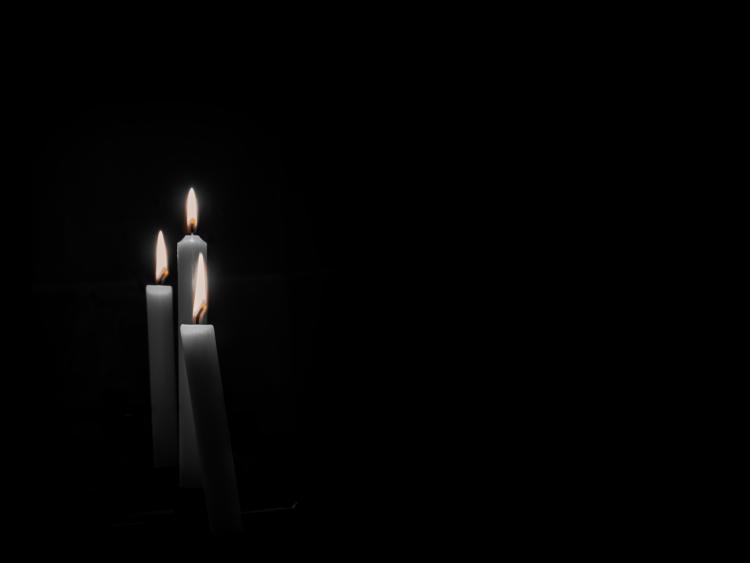 Removal on Tuesday for 11:00 am Requiem Mass at Duiske Abbey followed by burial in St. Michaels Cemetery, Tinnahinch.

May Teresa Rest In Peace

Family flowers only, please, donations, if desired, to the Friends of the District Hospital.

UPDATED: McDonald's Drive Thru in Carlow has re-opened with new measures in place