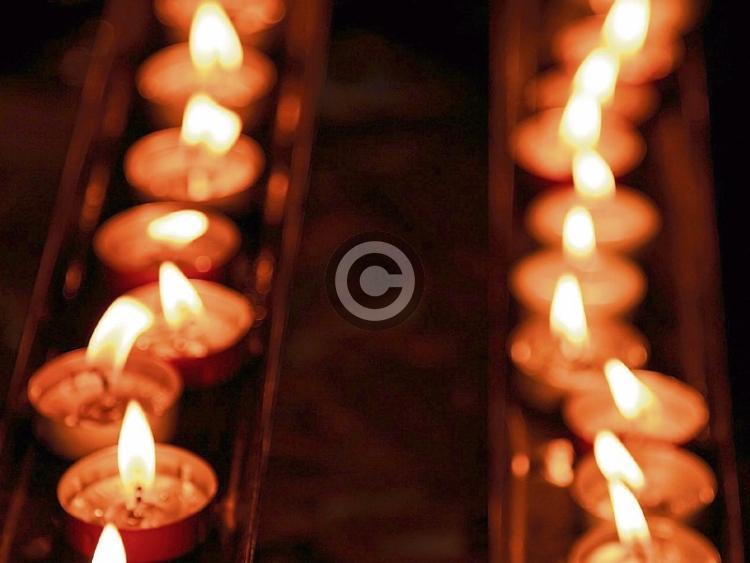 Paudie died peacefully at his residence in the presence of his loving family and in the tender care of Carlow/Kilkenny Home Care Team.Beloved husband of Meliosa, much loved father of John, Fiona, Orlaith and Meliosa Jane and brother of Mairead, Nuala and the late Donal. Adored Grandad of Aaron, Katie, Dáire, Tadhg, Molly, Daniel, Adam, Ciara, Ieuan, Jago, Moya and Tomás, great-grandchildren Éle and Sam Paudie. Deeply regretted by his loving family, sisters-in-law, brothers-in-law, kind neighbours and many friends.

May Paudie Rest In Peace

Reposing at his residence (R93XA71) from 1 o'c on Friday until 5. o'c with funeral arriving at The Church Of The Most Holy Rosary, Tullow at 7. o'c. Funeral Mass on Saturday at 11 o'c followed by burial in St. Patrick's Cemetery. House private from 5 o'c on Friday. No flowers please. Donations in lieu to Carlow/Kilkenny Home Care Team. Donation box in church.