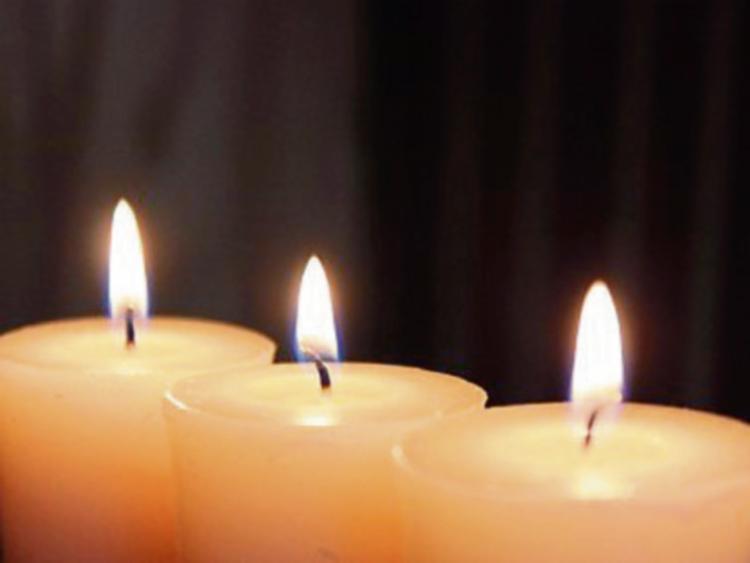 May Deborah rest in peace.

The death has occurred of Brenda Munday (nee Whelan) London and late of St. Brigid's Crescent, Bagenalstown, Co. Carlow. Reposing in Somers Funeral Home, Bagenalstown today, Wednesday, from 2.oc to 8.oc, and tomorrow, Thursday, from 2.oc, concluding with Funeral Prayers at 8.oc. Removal on Friday afternoon arriving at St. Andrew's Church, Bagenalstown for Funeral Mass at 2.oc. Burial afterwards in the Cemetery of the Assumption Bagenalstown.

May Brenda Rest in Peace.

The death has occurred of Patrick McCabe, Woolwich, London and formally of Clonmoney, Goresbridge, Co. Kilkenny. (Peacefully) at home. Predeceased by his brothers John and Christy, sisters Alice and Elizabeth, sadly missed by his brother-in-law John, nephews, nieces, relatives and friends.

May Patrick Rest in Peace

Funeral Mass on Friday morning in the Church of the Holy Trinity Goresbridge at 11oc, followed by burial in the adjoining cemetery.