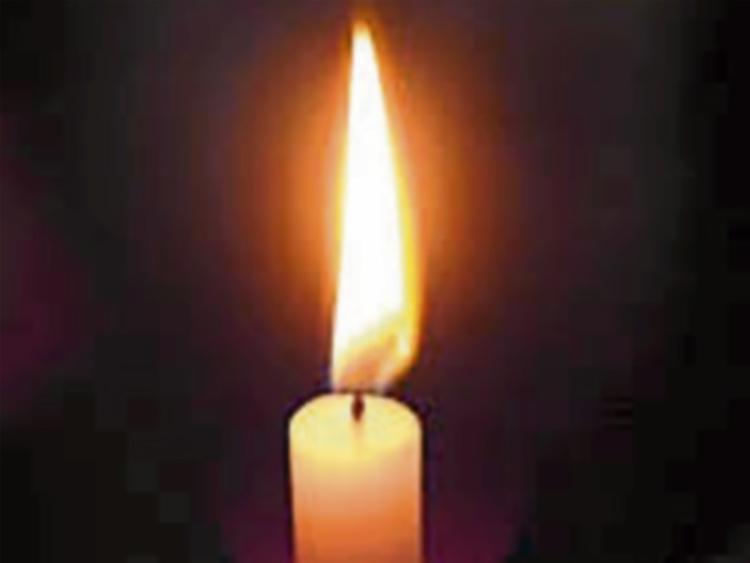 Much loved father of Lynn, cherished brother of Valerie and beloved uncle of Lorraine.

Peter’s family understand and appreciate that people would like to offer their condolences. However, due to the current situation, all funeral arrangements will be private.

Peter's Funeral Mass can be viewed on The Cathedral of the Assumption, Carlow’s online streaming service on Monday, at 10am, by using the following link

A celebration of Peter’s life will take place at a later date.

May Olive Rest in Peace

In view of Government and HSE guidelines on public gatherings, Olive's funeral will be private. A memorial Mass to celebrate Olive's life will be held at a later date.

Eddie Egan of Aughaterry, Ballickmoyler, Co Carlow passed away unexpectedly on April 3rd, 2020, surrounded by his loving family, at his home.

Eddie’s family understand and appreciate that people would like to offer their condolences. However, due to the current situation, all funeral arrangements will be private.

A celebration of Eddie’s life will take place at a later date.

The death has occurred of Patrick (Paddy) Earl, Seskin Road, Leighlinbridge, Co. Carlow. In the wonderful care of the staff in the Sacred Heart Hospital Carlow. Sadly missed by his loving sisters Betty and Esther, sister-in-law, brother- in- law, nieces, nephews, relatives and friends.

May Paddy Rest in Peace

In accordance with current HSE and Government guidelines, and in the interest of Public Health a Private Funeral Mass will take place on Monday at 11.oc, which can be seen on www.leighlinparish.ie online streaming service here. A Memorial Mass to celebrate Paddy's life will take place at a later date.

Donald Sullivan, originally from Dublin and more recently living in Carlow, peacefully, on 5 April 2020, in Signacare, Killerig, Co. Carlow. Our heartfelt thanks for the care provided by the staff at Signacare. Donald will be sadly missed by his sisters, sons, daughter, step-daughter, grandchildren and wider family.

A private funeral will take place due to government advice regarding public gatherings.