Diocesan tribute paid on the death of the form Bishop of Carlow, Laois, Kildare, Wicklow 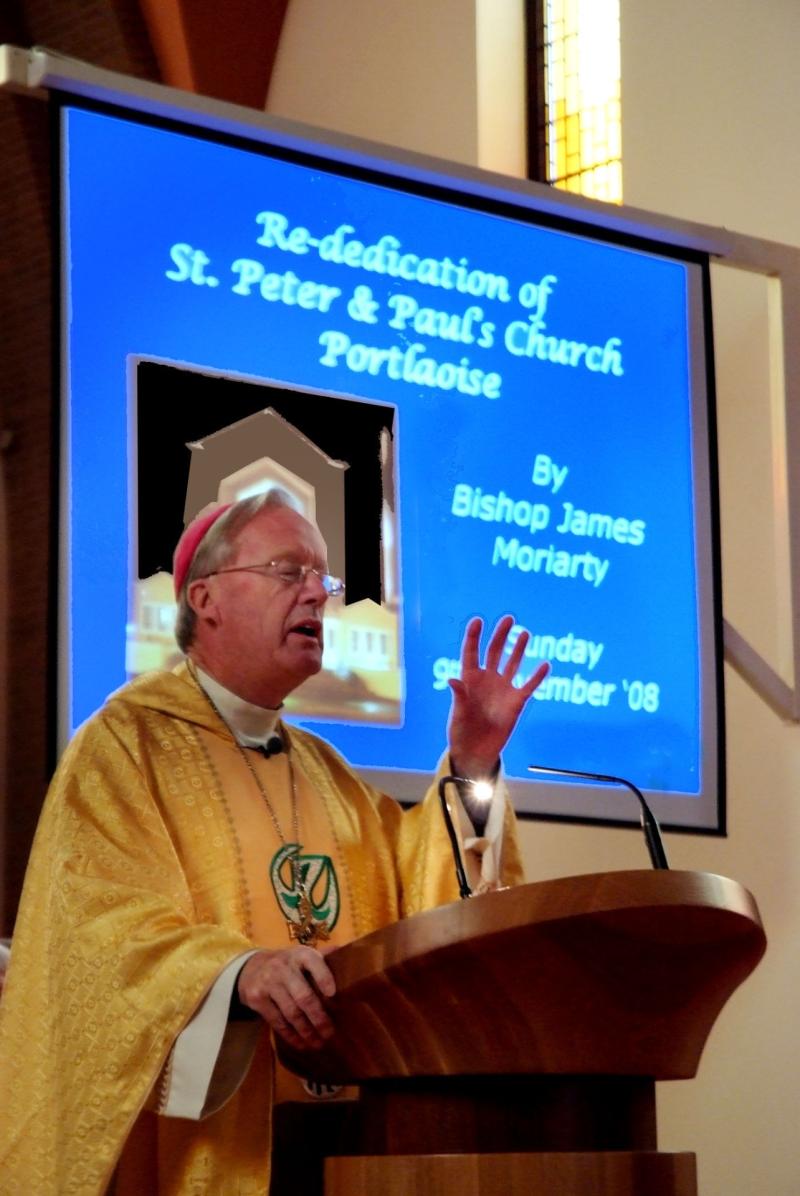 Bishop Denis Nulty has paid tribute to the late Bishop James Moriarty who has died in Dublin.

The late cleric was appointed Bishop of Kildare and Leighlin in 2002 until 2010 when he resigned after the publication of a report on child abuse with in the church. He was eventually replaced in May 2013 when Bishop Nulty was appointed to the dioceses which takes parishes in Carlow, Laois, Kildare, Wicklow and Offaly.

"I felt a great sadness but also acknowledge recent months were not easy for him as his health deteriorated," said Bishop Nulty.

He continued: "Bishop Jim’s episcopal motto was ‘Sentire pro omnibus’ meaning “to think and feel for all” and he very much lived this in his ministry. The Diocese of Kildare & Leighlin was delighted with his appointment as he brought with him huge initiatives around evangelisation, faith development, vocations and youth ministry. Many of his initiatives in these areas were pioneering in the country. He is well remembered for his personal qualities of kindness, gentleness and openness to all, living out his motto.

"At the moment in my celebrations of Confirmation, I know how much Bishop Jim spoke to young people through the homilies he delivered where he so easily engaged with their culture and interests. This stemmed from his days as chaplain in UCD and his subsequent close participation in every aspect of World Youth Days.

"All of us will remember Bishop Jim as a kind and humble pastor as we hold his family and many friends in our prayers these days," concluded the tribute.

In November 2009, he released a public statement expressing shock at the findings of the Murphy Report, which covered the abuse crisis within the archdiocese of Dublin.

Bishop Moriarty offered his resignation to Pope Benedict in 2009 admitting he should have challenged the "prevailing culture" within the Catholic Church that allowed criminal acts against children to take place.

WARNING: Carlow businesses urged to be wary of email fraud as €6 million is stolen last year

Dr Moriarty served as an auxiliary bishop in Dublin from 1991 to 2002.

The Murphy report, published last in 2009, said he received a complaint about a priest - identified in the report by the pseudonym Fr Edmondus - in 1993 concerning the priest's contact with young children. This was the priest who had abused Marie Collins in 1960 when she was a patient at Our Lady's Hospital for Sick Children in Crumlin.

Dr Moriarty discussed the complaint with local priests and then Archbishop Desmond Connell.

"No attempt was made by archdiocesan authorities to check the archives or other files relating to Fr Edmondus when these complaints were received," the commission report said.

In a statement issued after the report, Dr Moriarty noted that while the Murphy Report does not criticise me directly, "I feel it is important to state that I fully accept the overall conclusion of the Commission – that the attempts by Church authorities to ‘protect the Church’ and to ‘avoid scandal’ had the most dreadful consequences for children and were deeply wrong”.

His requiem Mass will be celebrated in the Cathedral of the Assumption of Blessed Virgin Mary, Carlow, on Wednesday, March 30 with burial afterwards in the cathedral grounds. 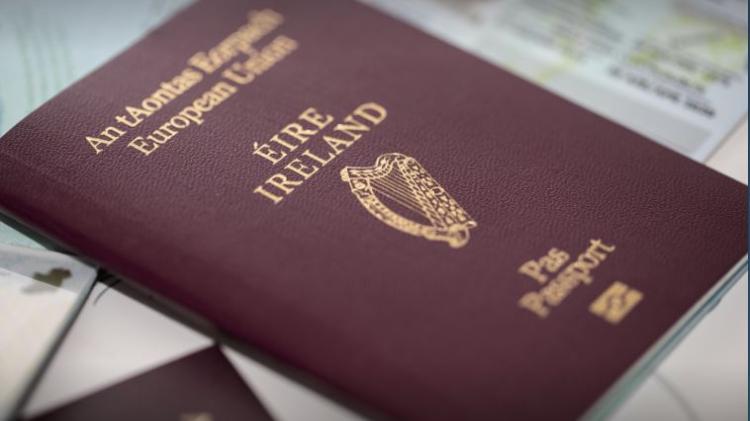 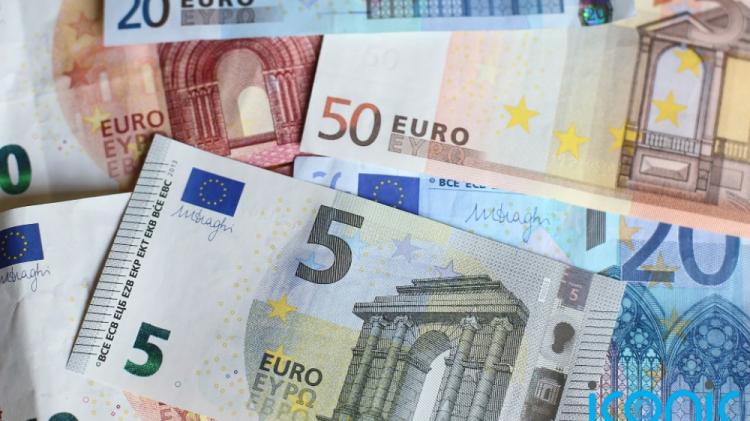