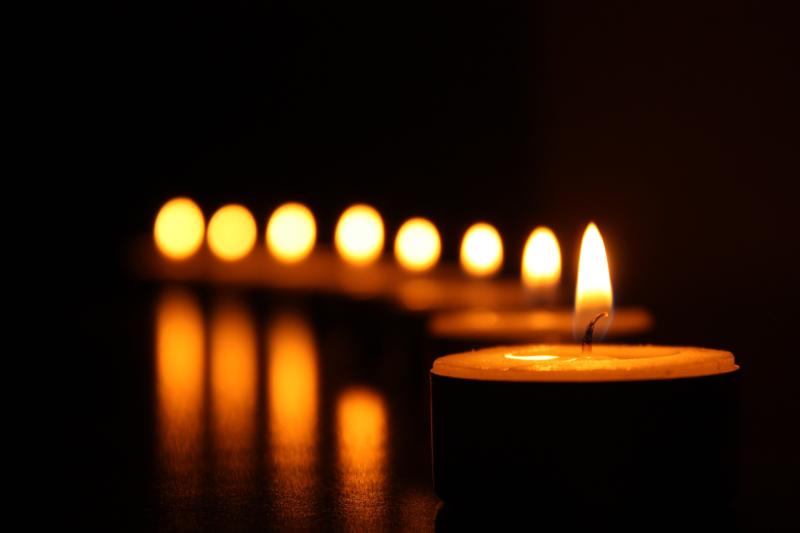 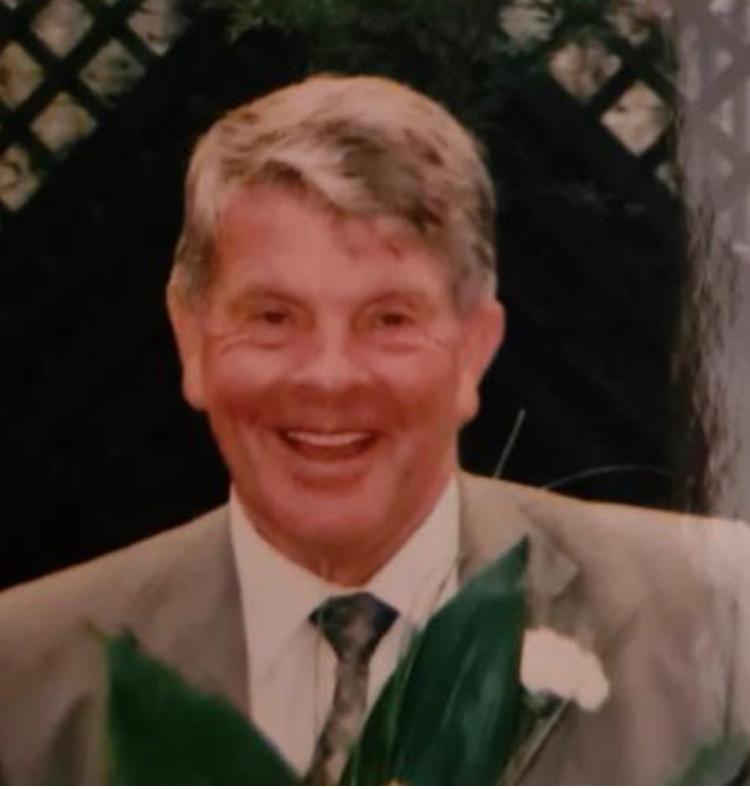 The death has occurred of William (Bill) Stacey of Tullow Rd Myshall, Carlow.

Much loved brother of Edna and Tom.

Reposing at his home on Tuesday from 5pm to 8pm. Removal from his home on Wednesday to The Adelaide Memorial Church, Myshall, for 2pm Funeral Service, followed by burial in adjoining churchyard. 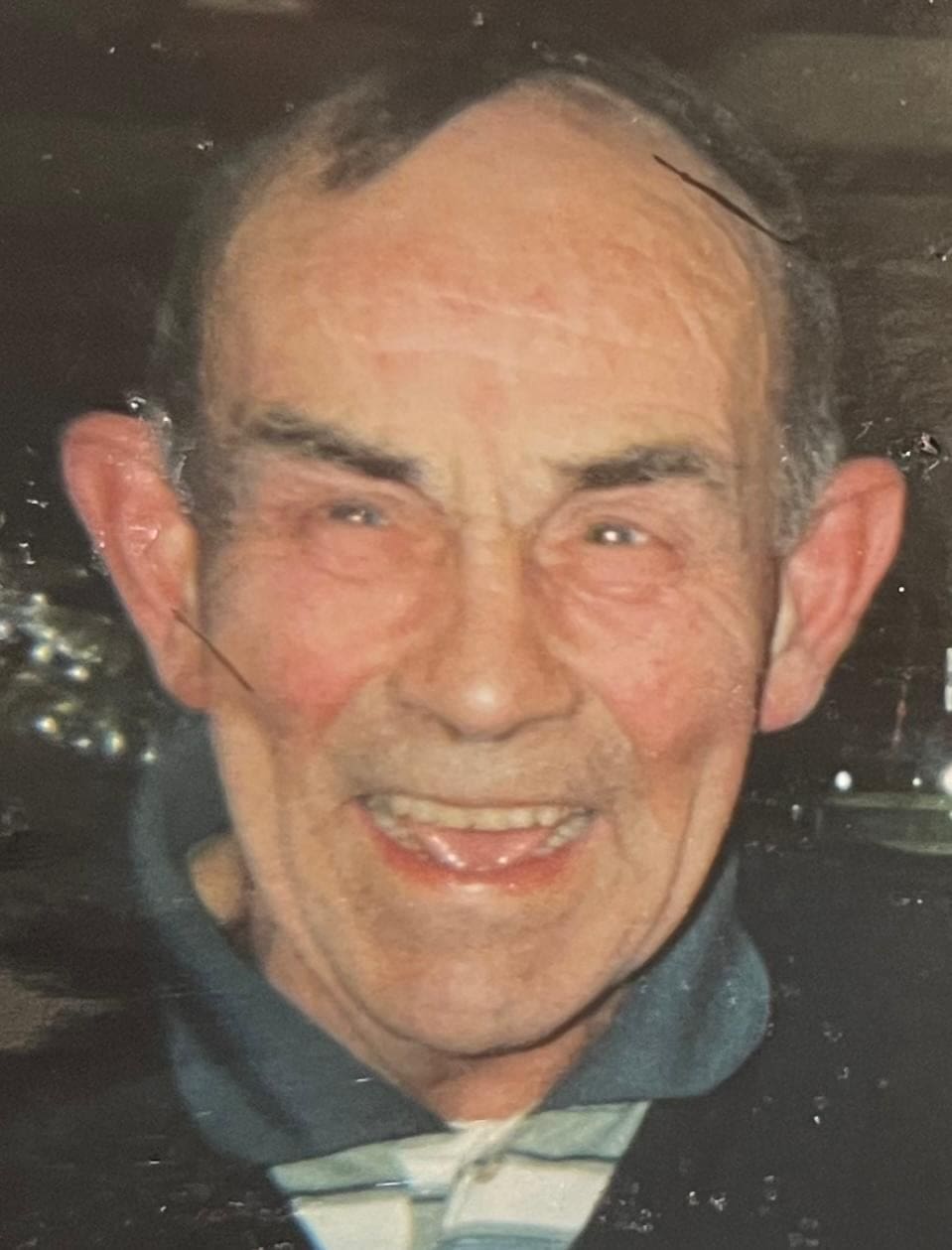 Christy passed away peacefully in the loving care of the staff of Borris Lodge Nursing Home, Co. Carlow on May 16.

Beloved husband of Nellie, loving father of Michael, Liam and Aidan and much loved brother of Tom, Ann, Nora, Jim, Greg and the late Paddy, Pierce and Bridget.

Reposing in Walsh's funeral home, Graignamanagh, from 4pm to 8pm on Tuesday May 17. Rosary at 7.30pm on Tuesday evening. Removal at 10.45am on Wednesday May 18 to arrive at Duiske Abbey for 11am Funeral Mass. Burial afterwards in Calvary Cemetery.

May Christy Rest in Peace 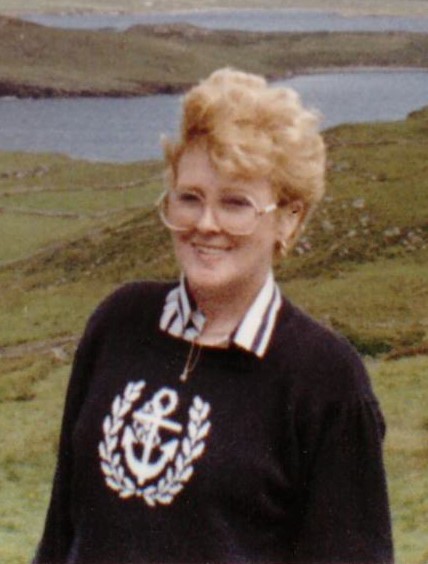 The death has occurred of Claire DARGAN (née Nolan) of Carlow Town, Carlow.

May 15 2022, peacefully in the loving care of Martina and staff of Riverdale Nursing Home, Ballon. Beloved wife of the late Pat.

Reposing in R. Healy & Son Funeral Home, Pollerton Castle on Tuesday evening from 5pm concluding with prayers at 7.30pm. Funeral Mass on Wednesday at 11am in the Cathedral of the Assumption. Burial afterwards in St. Mary’s Cemetery. 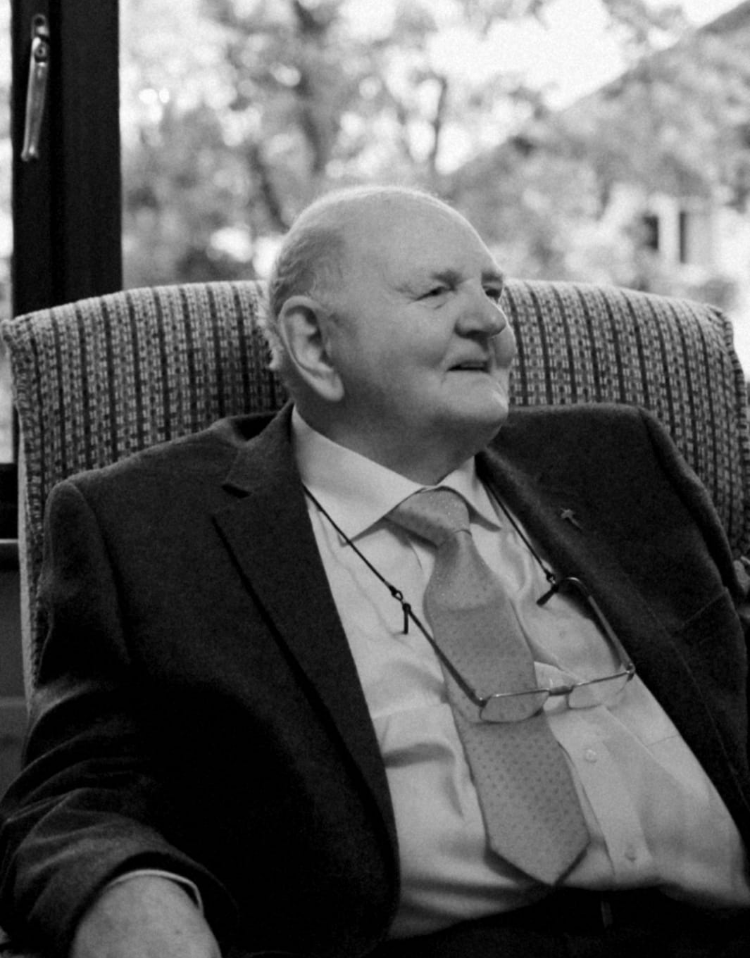 The death has occurred of Arthur Hade of 58 St Clare's Rd., Graiguecullen, Carlow.

Beloved husband of the late Eileen and much loved father of Pat, John and the late Paul, cherished brother of Brendan, Barbera and the late Des and adored grandfather of Ciara, Aoife, Cillian, Niall and Jacqueline.

May Arthur Rest in Peace

Reposing at Carpenter Bros Funeral Home, Graiguecullen, Carlow from 4pm on Wednesday with Prayers at 7pm. Removal on Thursday at 11.45am to St. Clare’s Church, Graiguecullen arriving for Funeral Mass at 12 Noon. Burial afterwards in St Mary’s Cemetery, Carlow.

Family Flowers only. Donations, in lieu, to The NCBI.

'How long will you live?' - RTÉ is seeking participants from Carlow for new health show