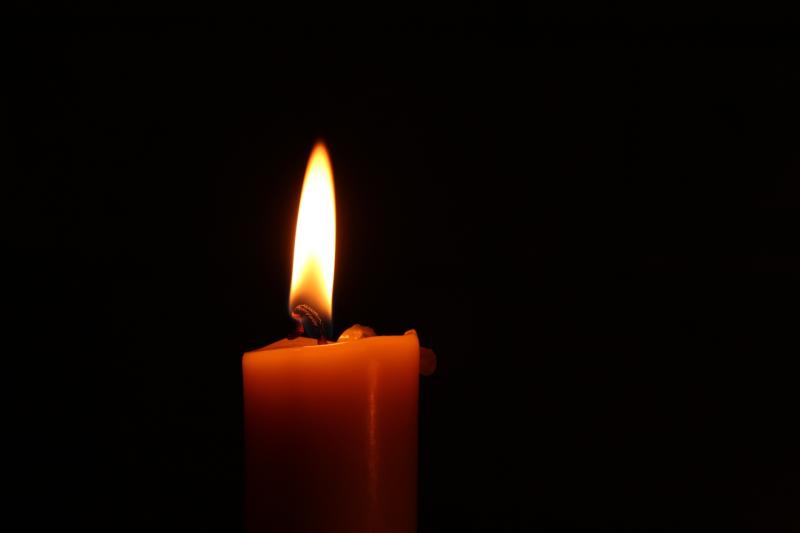 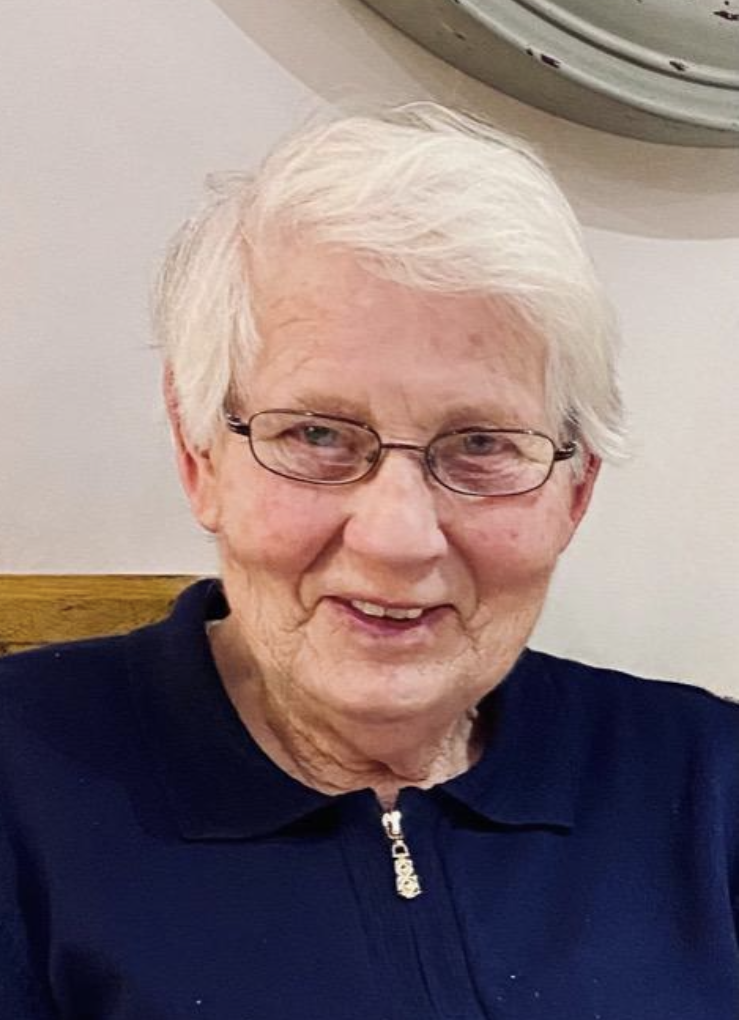 Kathleen passed away peacefully, in the loving care of The Beacon, Hospital, Dublin, on Tuesday, May 31, 2022.

Reposing at her residence on Wednesday from 4pm and all day Thursday with Prayers at 9pm that evening. Removal on Friday at 10.30am to The Church of The Assumption, Castledermot, arriving for Funeral Mass at 11am. Funeral afterwards to St Mary’s Cemetery, Carlow, via her residence, for burial. 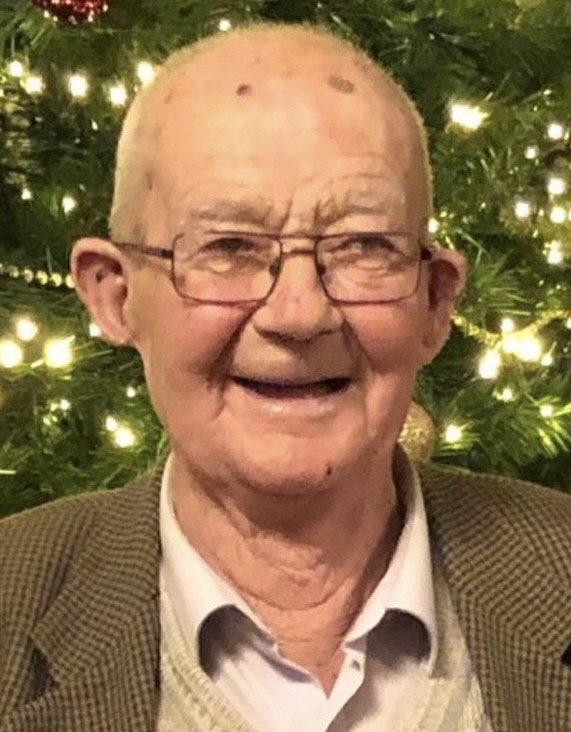 The death has occurred of Noel Broderick of St. Joseph's Terrace, Tinryland, Carlow.

May 31, 2022, peacefully, surrounded by his family in the loving care of the doctors, nurses and staff at The District Hospital, Carlow; beloved husband of the late Christina (Teenie).

May Noel Rest In Peace.

Reposing at McGuill's Funeral Home, Bennkerry, on Wednesday from 4pm concluding with Prayers at 8pm. Removal on Thursday at 1.30pm to St. Joseph's Church, Tinryland, arriving for Funeral Mass at 2pm followed by burial in adjoining cemetery.

The Funeral Mass on Thursday at 2pm can be viewed on the following link:

Donations, if desired to: The District Hospital, Carlow. Donation box in church.

Noel's family would like to thank the doctors, nurses and staff at St. Luke's Hospital, Kilkenny and The District Hospital, Carlow for their exceptional care of Noel.