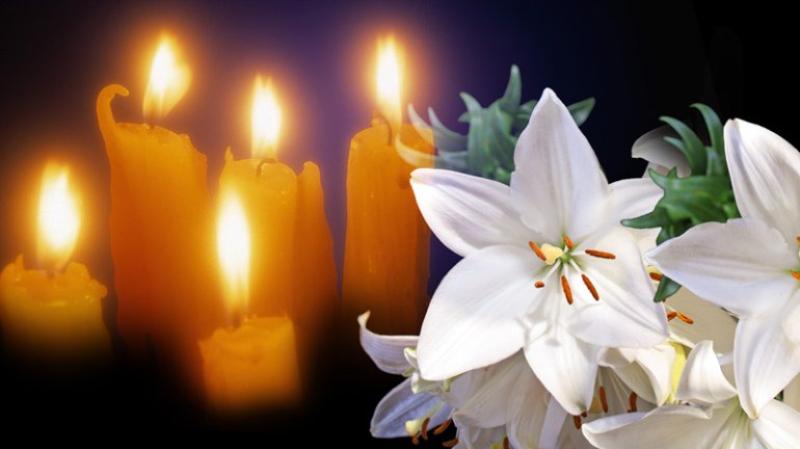 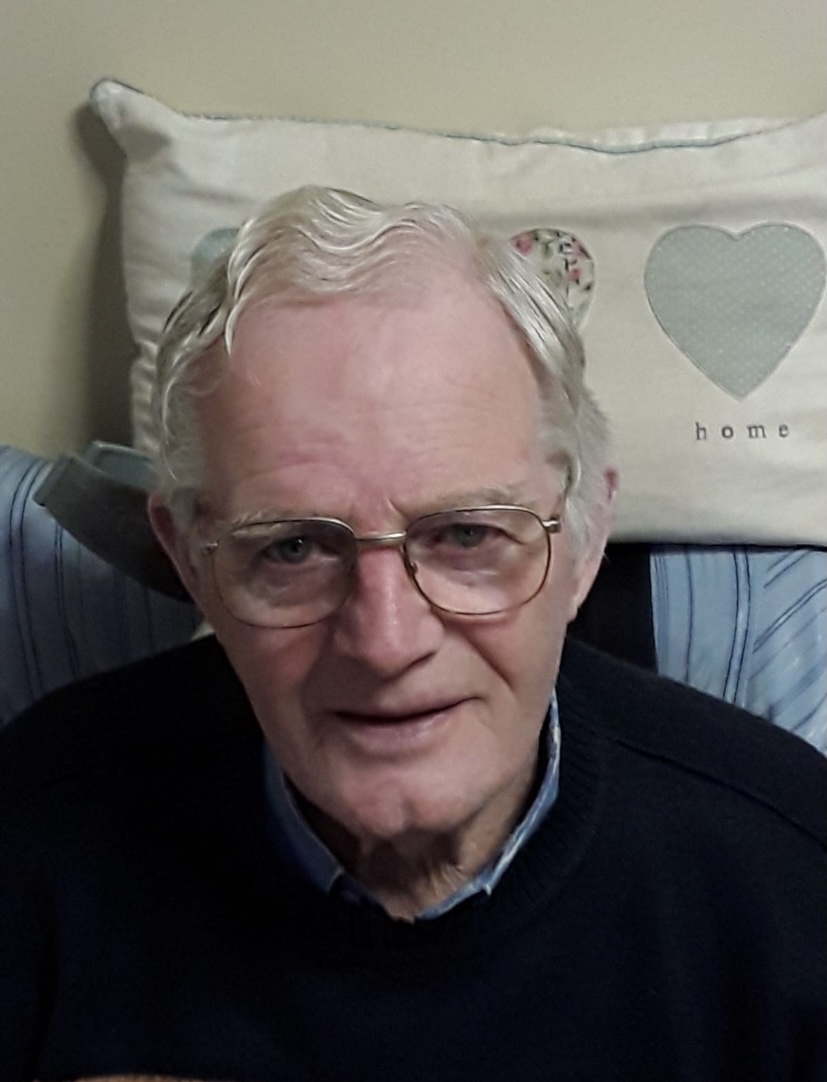 The death has occurred of James Seamus Cummins of Ballon, Carlow.

May Seamus Rest In Peace.

Reposing at his home on Tuesday with removal to Saint Peter & Paul Church, Ballon for 8pm. Requiem Mass on Wednesday at 11am, followed by burial in Ballon Cemetery.

The Funeral Mass can be viewed on the following link:

The death has occurred of Michael Cornwall of Paulstown, Kilkenny / Carlow

Requiem Mass on Tuesday morning in the Church of the Assumption, Paulstown, at 10am, followed by private cremation. 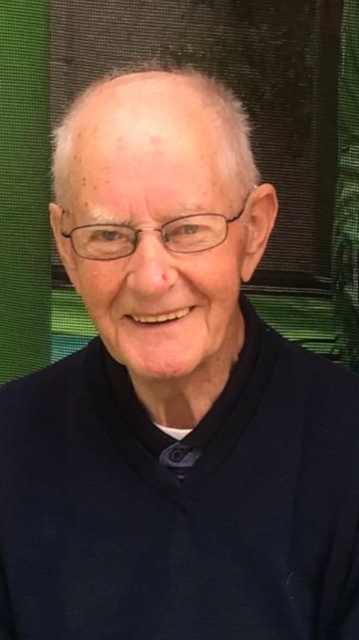 June 5,202. Peacefully at home surrounded by his loving family. Predeceased by his sons Pat and Mick and by his daughter Kay.

May He Rest in Peace

Family flowers only, please, donations, if desired, to Éist Carlow 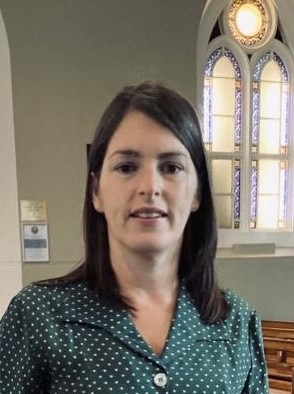 The death has occurred of Una Buggy Bailey of Ballymurphy, Tullow, Carlow.

June 5, 2022, peacefully surrounded by her loving family at Carlow Hospice; beloved mother of the late Frank.

May Una Rest in Peace

Reposing at her residence on Monday from 2pm until 8pm. House private thereafter, please.

Funeral arriving to The Church of The Most Holy Rosary, Tullow, on Tuesday morning for 11am Requiem Mass, after which she will be laid to rest with Frank in Grange Cemetery.

Family flowers only, please. Donations, if desired, can be made directly to Éist.