Among issues highlighted by him: Lack of mental health services; difficulty in accessing education 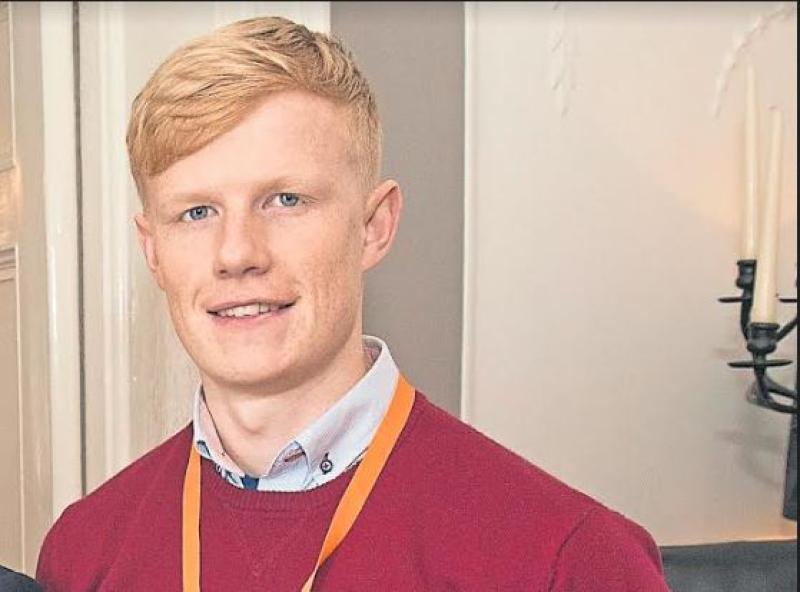 Alan Hayes will run in general election as an Independent candidate

Alan Hayes, the Kilkenny man who is a former president of UCC's Student's Union is to contest the general election in the Carlow/Kilkenny constituency as an Independent candidate.

The personable 23-year-old burst on to the scene in 2014 when he sang a song for his mother, Angela following the suicide of his father, Tommy and brother, Tom.

He received a huge reaction when he sang Survivor on the Late Late Show in January of that year. That year he closed the All Ireland homecoming celebrations in the city for the Kilkenny team with his rendition of The Rose of Mooncoin.

He will stand on two platforms: his story and his passion.

He will be campaigning on four key issues:

The lack of mental health services in Kilkenny, Carlow and in the country

The prevalence of suicide in Ireland

The extreme difficulty of accessing education for families

Alan Hayes is involved in Teac Tom, the charity set up by his mother Angela following the tragic loss of her son, Thomas to suicide (2010) on the anniversary of his dad’s suicide.

At that time she was unaware of the suffering within the community experienced by others in similar circumstances. This awareness was illuminated when her son Alan and Angela were invited to speak on the Late Late Show, in January 2014, to tell their story of how suicide had affected their family.

On that night her son Alan performed  “Survivor” which he wrote to show her that he was proud of how she had reached out for help through counselling, to help herself and her family navigate the awful pain of grief through suicide. The public response to their story and the song was phenomenal, with people suggesting that Alan’s song be recorded and the proceeds be donated to a charity.

It was not her intention at that time to do anything except tell their story however, with the overwhelming response and the launching of the song an opportunity presented to set up the Trust to “support the people of Kilkenny and surrounding areas that have been affected by suicide, and to those who contemplate or contemplated ending their life” Angela says “The Thomas Hayes Trust by helping others will commemorate the life of Thomas – a son, brother and friend”, and to remember his father Tommy.