The burial place of Walt Disney's ancestors is in Carlow 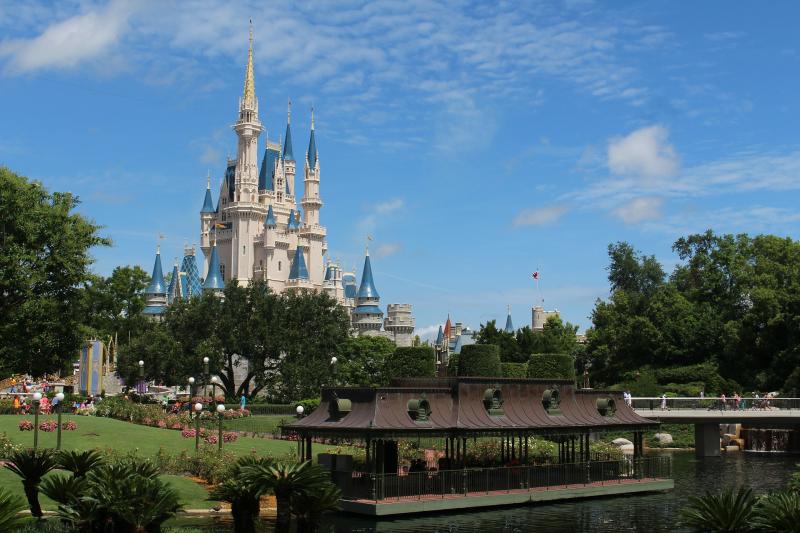 Situated in the South East of Ireland, Carlow is one of Ireland’s most charming inland counties.

1. Hollywood actress Saoirse Ronan was born in New York City, but was raised in Carlow.

2. Carlow is one of twelve counties that make up the province of Leinster and is the second smallest. The other counties are Dublin, Kildare, Kilkenny, Laois, Longford, Louth, Meath, Offaly, Westmeath, Wexford and Wicklow.

3. The song "Follow Me Up to Carlow" was written by Patrick Joseph McCall in 1899. The tune believed to have been performed by the pipers of Fiach McHugh O'Byrne, who defeated 3,000 English soldiers at the Battle of Glenmalure in 1580.

6. The burial place of Walt Disney's ancestors is in Carlow.

7. Carlow was once the capital of Ireland. Carlow Castle was constructed by William Marshal (about 1207 – 1213) to guard the vital river crossing and it served as capital of the Lordship of Ireland under King Edward III from 1361 – 1374.

9. The oldest working bridge in Europe is in Leighlinbridge. The focal point of Leighlinbridgeis its valerian-bearded bridge, built in 1320 by Maurice Jakis the Bishop of Kildare and Leighlin beside the Black Castle which is one of the earliest Norman castles in Ireland. Although the bridge was widened to accommodate motor traffic, it is still the original structure.