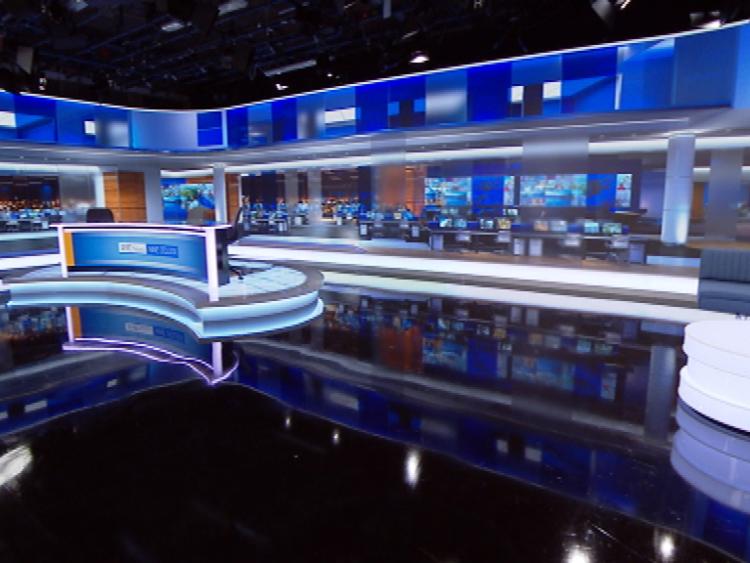 RTÉ News has unveiled its brand new studio after a major refurbishment and technical upgrade at a cost of €1.4 million.

Studio 3 is the busiest television studio in Ireland, broadcasting over 1,700 news bulletins and programmes each year. This is the first refurbishment of the busy studio in ten years and according to the state broadcaster, "will enhance RTÉ's storytelling capabilities as it reports on Ireland and the wider world."

The upgraded studio features a new video wall, 24m long and 3m high, spanning three sides of the studio. It utilises LED technology and a lighting system which is 70% more energy efficient. The refurbishment has seen the introduction of new automated HD cameras, a new set design, additional presentation areas and changed opening graphics for the main news bulletins. The replacement of the old video wall has increased studio floor space by 25%. 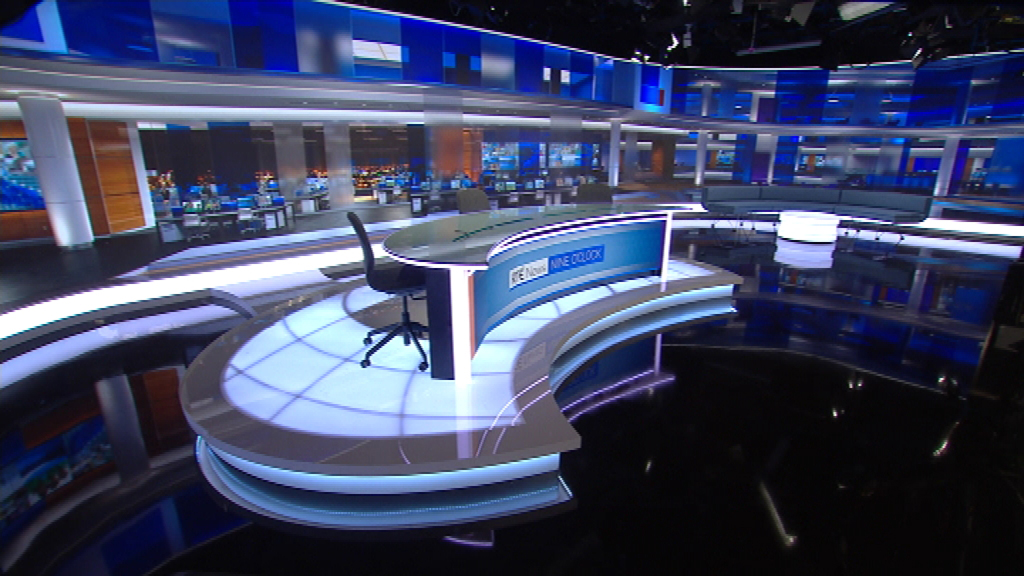 PICTURED: The brand new state of the art studio at RTÉ

The work on Studio 3 cost €1.4 million and according to the broadcaster, "was financed as major capital investment project by RTÉ directly from the proceeds of RTÉ's land sale."

RTÉ News & Current Affairs Managing Director, Jon Williams said: "The new studio and design builds on the themes that have made RTÉ Ireland’s number one choice for TV News - bringing our audiences stories from across the world and around the corner. I’m particularly thrilled that “O’Donnell Abú" will again herald the news of the day - and grateful to the RTÉ National Symphony Orchestra for their interpretation of an iconic piece of music. The star of the news is the news - and I’m delighted that the audiences to RTÉ News will reap a dividend from last year’s land sale.”

The project used a combination of in-house RTÉ and outside expertise including Irish companies Ion, BVS, W Display, Piranha Bar and NoHo, along with international suppliers Vinten, Lightwell and Absen. The new graphics and set were designed by RTE’s Graphics and Design teams.

The new studio will broadcast live for the first time for Monday's RTÉ Six One News.