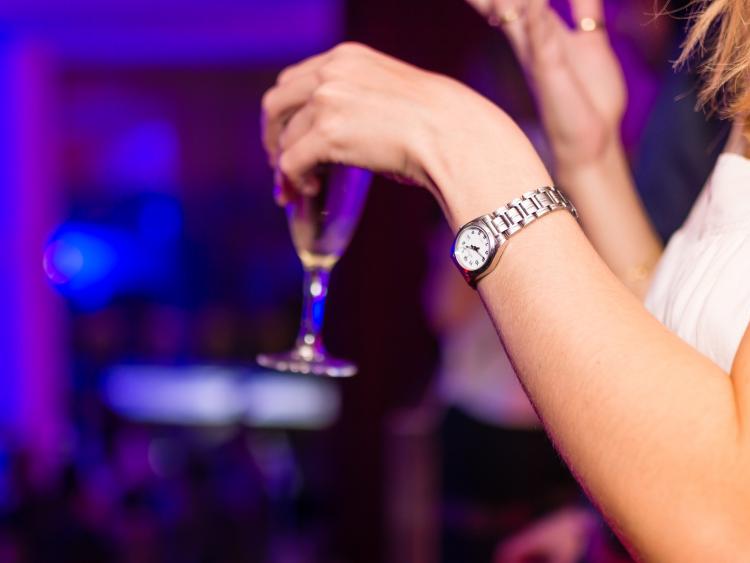 Irish women are some of the heaviest female drinkers in the world, coming 4th in a league table of 189 countries.

Only women in Lithuania, Moldova and the Czech Republic drink more than Irish women, according to a new global study.

Overall, Irish people come fifth in the world rankings, drinking more than 13 litres of alcohol a year, according to the study in the Lancet medical journal.

The study also shows that 40% of Irish people are classed as binge drinkers.

The number of teetotalers is also dropping, going from 19% in 1990 to 9% in 2017. The study estimates that by 2030, half of all adults in the world will drink alcohol - and almost a quarter will binge drink at least once a month.