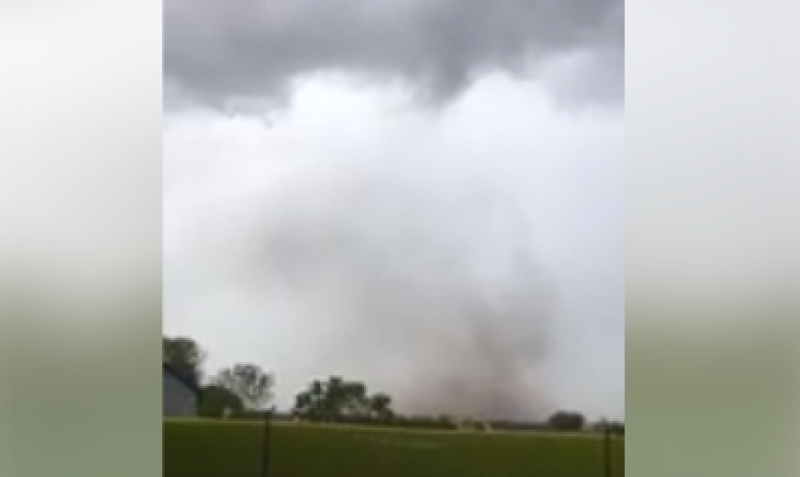 Cathal Nolan from the Midland Weather Channel has shared footage of an unusual weather event in Offaly.

A follower of his Midland Weather Channel Facebook page captured the footage of the unique peat storm in Rhode recently.

Cathal describes the video as "highly unusual" and explained that the weather event was caused when "downdraught forced large volumes of dried peat to become elevated in a wall cloud type formation as a thunderstorm approached."

"Such occurrences are rare in Ireland as typically we don’t receive conditions dry enough to allow large quantities of peat to become elevated from any approaching thunderstorms, which are rare enough themselves," he added.

"This is the same mechanism that causes large volumes of Saharan sand to become airborne and travel large distances before depositing their sand particles, as was the case in April."

If you have witnessed any other unusual weather events, you can send them to Cathal at the Midland Weather Channel or to us here at Carlow Live at news@carlowlive.ie