And we thought our jokes were bad... 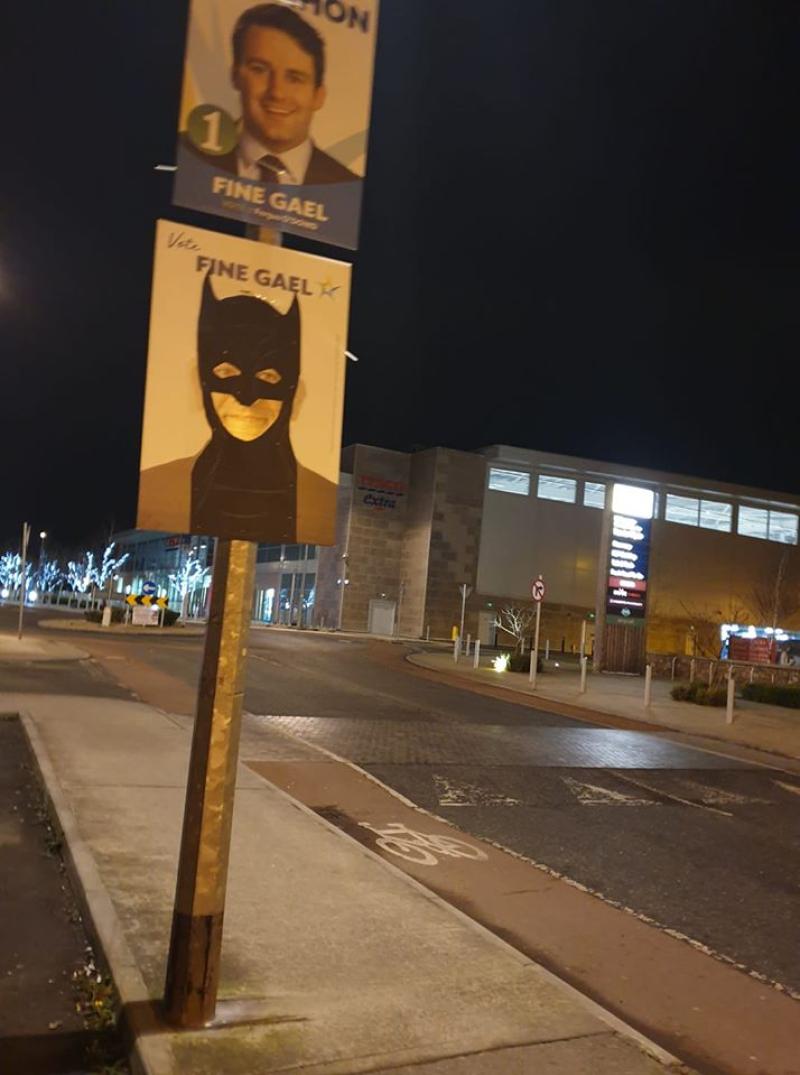 A new "election candidate" has been making waves on social media in the run up to the General Election on Saturday, February 8. 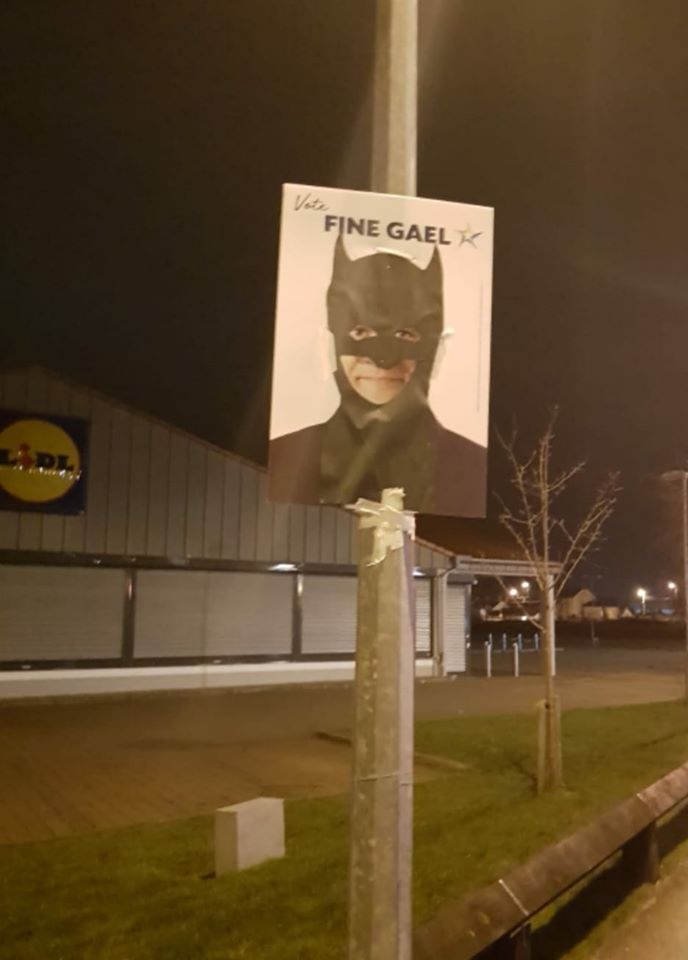 These hilarious Batman posters have been spotted in Louth.

The mysterious Batman posters have even been spotted as far as Drogheda. 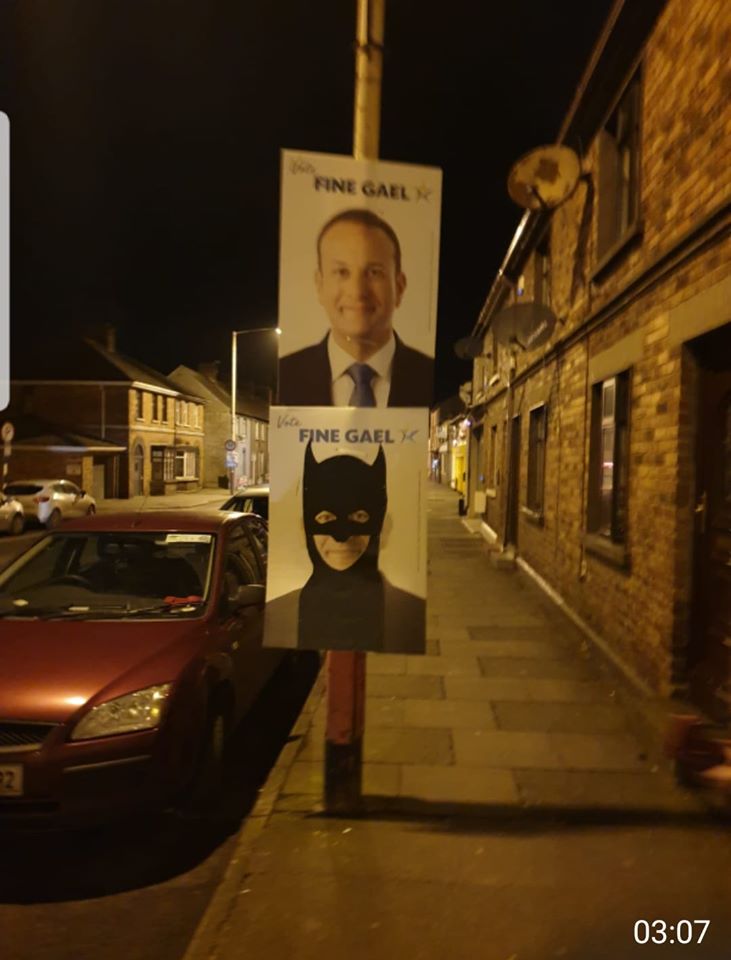 There are just days to go now until the general election on Saturday, February 8.