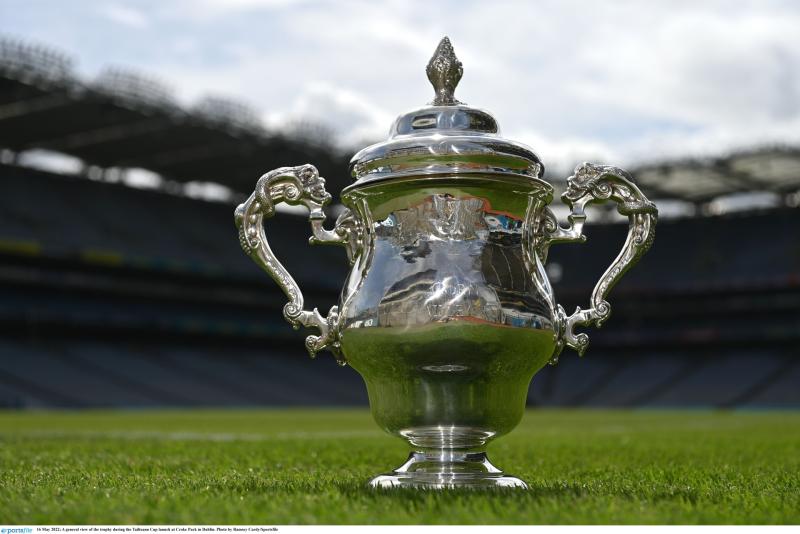 The draw for the quarter-finals of the Tailteann Cup were made on Monday morning and there are some tasty ties to look forward to. PIC: Sportsfile

The draw for the quarter-finals of the Tailteann Cup were made on Monday morning and there are some tasty ties to look forward to.

Leitrim, who overcame Antrim in the first round, host Sligo while Fermanagh take on Cavan in the northern section.

In the southern section, Carlow, who had an impressive victory over Tipperary in the first round, welcome Westmeath while Offaly drew New York in the quarter-final draw.

The matches will be played this weekend, June 4/5, with the dates, times, and venues to be announced later on Monday.