Rory McIlroy opts not to play in Irish Open 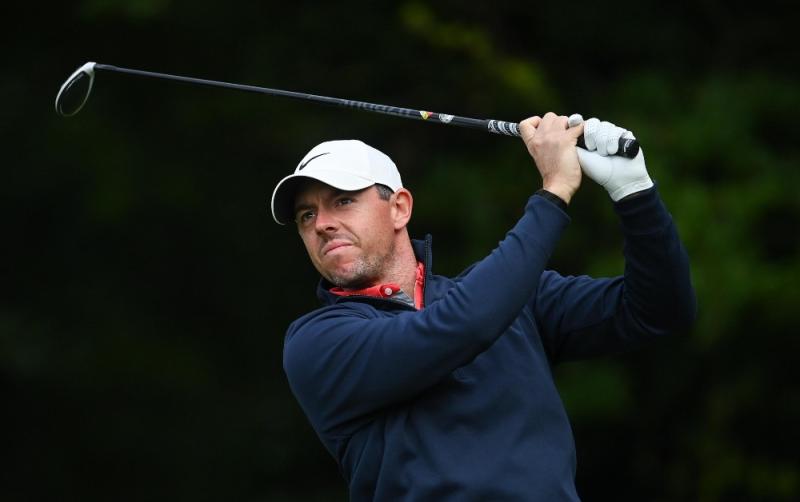 The four-time major champion has confirmed that he will play in the JP McManus Pro-Am at Adare Manor (July 4-5). PIC: Sportsfile

World number eight golfer Rory McIlroy is set to miss the Irish Open after he confirmed his schedule for the coming weeks ahead of the two upcoming majors - the US Open (June 13-19) and the Open Championship (July 11-17).

McIlroy, who had a disappointing conclusion to last week's US PGA Championship, finished in 8th place at the second major of the year.

The four-time major champion has confirmed that he will play in the JP McManus Pro-Am at Adare Manor (July 4-5) after competing in four tournaments in a row - the Memorial, the RBC Canadian Open, the Travelers and the US Open.

McIlroy will then tee it up at the Open Championship in St Andrews on July 14.

“I’ll play these next four weeks and then it’s two weeks out from competitive golf I guess,” McIlroy said.

“I’ll go to Adare Manor and play JP’s Pro-Am and then just probably be around the area that week, play some links golf and then head to St Andrews maybe the weekend before to get some prep done.”

The 2022 Irish Open will be played at Mount Juliet, Kilkenny from June 30 to July 3.