An estimated national fodder deficit of 28% 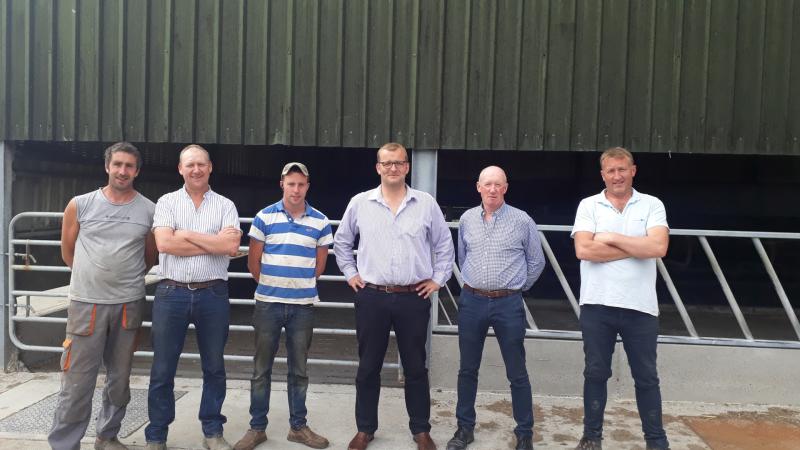 The European Commission may consider making a “significant amount of land available” for the conservation of fodder, Junior Minister, John Paul Phelan, has said.

His comments come in the wake of a visit to several farms across Kilkenny on Thursday and Friday and a subsequent conversation he had with Minister for Agriculture, Food and the Marine, Michael Creed.

“A request has now been formally made to the Commission asking for the relaxing of a number of conditions. This could potentially make large swathes of land accessible in order to deal with the acute and ever-growing concerns regarding fodder reserves.

“Just last week, results from the Interagency Fodder Committee’s latest census on available fodder stocks found that currently there is an estimated national fodder deficit of 28%.

"The matter is even more serious in parts of Kilkenny which have seen record-breaking temperatures in recent weeks and zero growth.

“Minister Creed has previously requested that the Commission ensure the earliest approval of advance direct support payments this autumn to support farmers desperately trying to cope with this prolonged challenging period. Minister Creed also informed me that he is scheduled to meet with the pillar banks to discuss the difficult situation,” Minister Phelan continued.