VIDEO: Inaugural Summerfest in Carlow a 'huge success' as sights set on 2019

The festival had everything...even a couple of dancing Gardaí 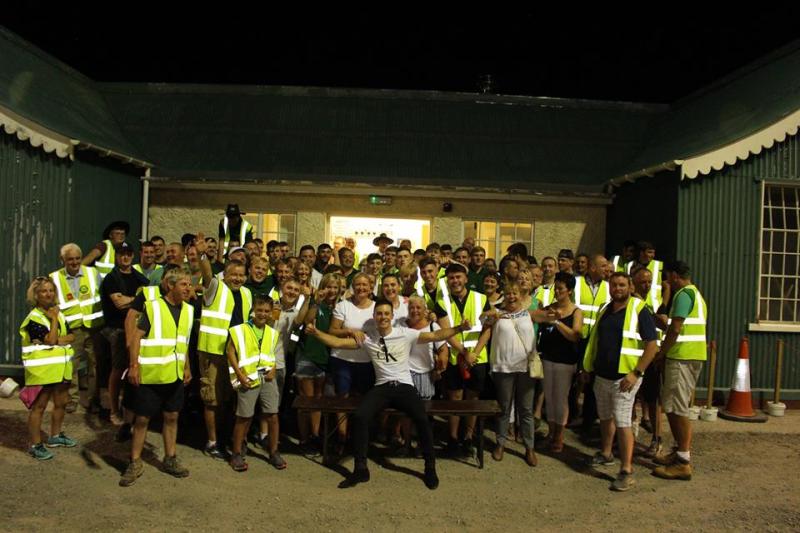 Well done to all involved in the Carlow festival

Carlow's Summerfest - held over the weekend of July 21 and 22 - has been a resounding success as its organisers take to social media to thank those who took part.

The festival had everything and there was even a couple of dancing Gardaí.

Organisers took to Facebook to express their thanks and of course, they have their sights already set on 2019.

They said: "Thank you so much for coming along and helping us to make the first ever Summerfest Carlow a huge success. We were so lucky with the weather which helped make the experience even better.

"We would like to thank all of you who travelled from far-away places, like Australia, Thailand, France, New York, England, Wales, Scotland, Northern Ireland and from all counties around Ireland.

"Don’t forget to keep your ears to the ground for more exciting news regarding Summerfest Carlow 2019."