Celebrating the King's connection to the Carlow town 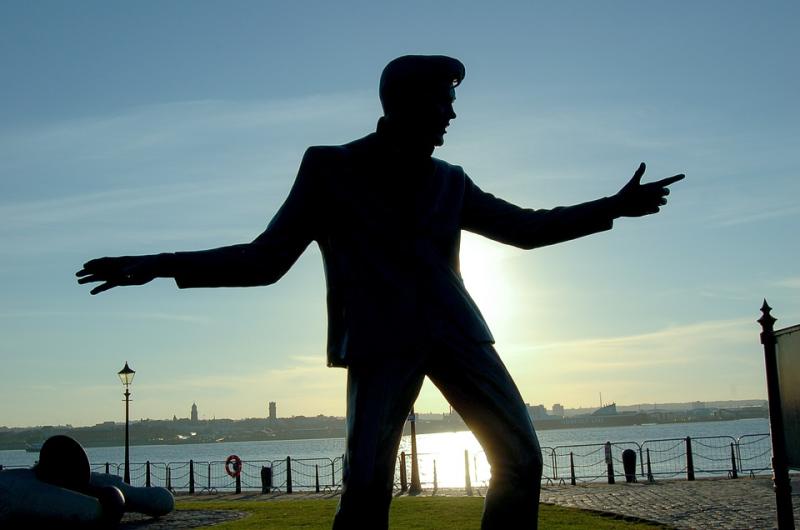 Hacketstown holds a music festival every year to celebrate the King's connection to the town.

One of the organisers, Mary Doyle, said: "It’s a great weekend when all the town goes Elvis, and we welcome fans from all around the country to Hacketstown to join in the festivities.

"Elvis Roots fan page now has over 3,000 followers and is liked to all the other Elvis fan pages, this is putting Hackestown on the world map.

"We have now learned so much about the ancestery of the Presley family. The Elvis connection to Hacketstown was discovered a few years ago when an American genealogist made contact with a Carlow genealogist, Micheal Purcell. Micheal was later to visit America to verify the connection."

Read also: Elvis has left the building and is coming to Carlow...no, seriously!

William and his brother Andrew Presley are ancestors of the singing legend, Elvis.

William Presley, who is the great great great great-grandfather of Elvis, bought land in Hacketstown in 1654 from a John Richmond who was himself a soldier. In 1775, William had a dispute over the land and was attacked by some Yeomen.

“William sought the protection of the King in Carlow,” explained Michael Purcell, “so despite his address being in both Wicklow and Carlow, when push came to shove he considered himself a true Carlovian,” he added.

The facts, printed on faded parchment, show the shipping records soon after this event show that William and his brother Andrew Presley left Ireland for New Orleans in America

In 1780, William and his family were living in Carolina and a son called Dunnan was born to him. A year later, they moved to Tennessee. William died in 1802 and his son Dunnan married twice. His third son, also called Dunnan, was born in 1827.

Then in 1863, Dunnan junior’s daughter Rosella was born. Rosella never married but had several children and one of these was a son called Jessie Presley. In 1913, Jesse married Minnie Mae and they gave birth to one Vernon Elvis Presley in 1916.

For those who might not already know, Vernon married Gladys Love Smith in 1933 and their son Elvis Aaron Presley was brought into the world in January, 1935.

Follow-on investigations have discovered more evidence of the link when baptismal records of the Presleys were found in Aghowle Church of Ireland, Carlow, dating back to 1701.

Members of the Presley family lived in the area until the 1920s.

"After this amazing discovery and the great work of Micheal Purcell this link could not be left without being marked in some way.

"What a story about such a legend and to think it all started at the foot of Eagle Hill, Hacketstown, all those years ago," Mary Doyle said.

The Elvis Roots Festival will take place in Hacketstown on July 29 with a whole range of activities and performers scheduled.