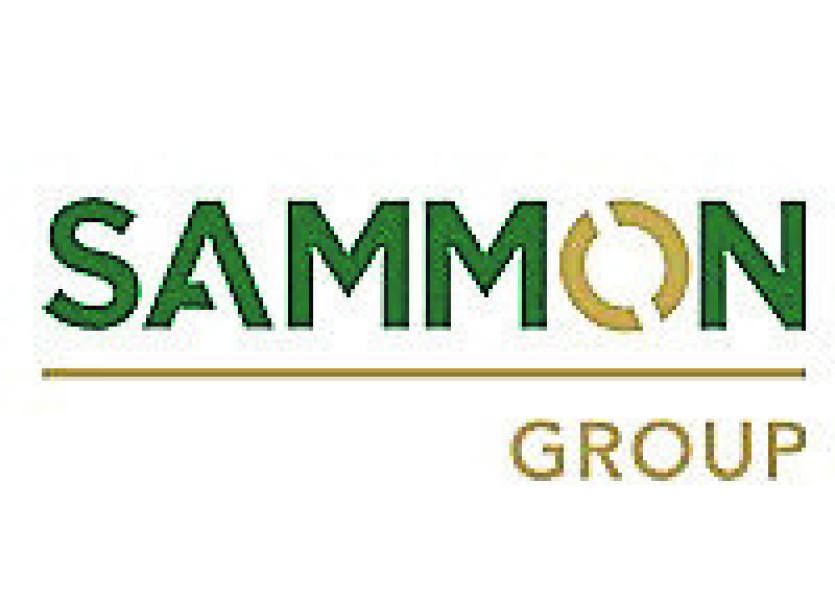 Carlow schools affected by the collapse of Sammon Construction will now be completed in December.

New contractors are now on three sites, and the schools – Loreto College, in Wexford, and Coláiste Raithín and St Philomena’s Primary School, in Bray, Co Wicklow – are on track to be completed by August and open in September.

Appearing before the Oireachtas Finance Committee on July 26, David Corrigan – Head of Project Management at the National Development Finance Agency - confirmed that the replacement contractor, Woodvale, will undertake a survey and preliminary works during the summer in Carlow.

Works came to a halt last January and a number of Carlow sub-contractors have been left out of pocket after the company went into liquidation – when the UK-based Carillion Construction went bust.

Irish company, Sammon, had been subcontracted by Carillion to carry out the building work on its behalf. But Sammon went into liquidation in June.

Sub-contractors who had been working on the sites are still owed substantial amounts of money.