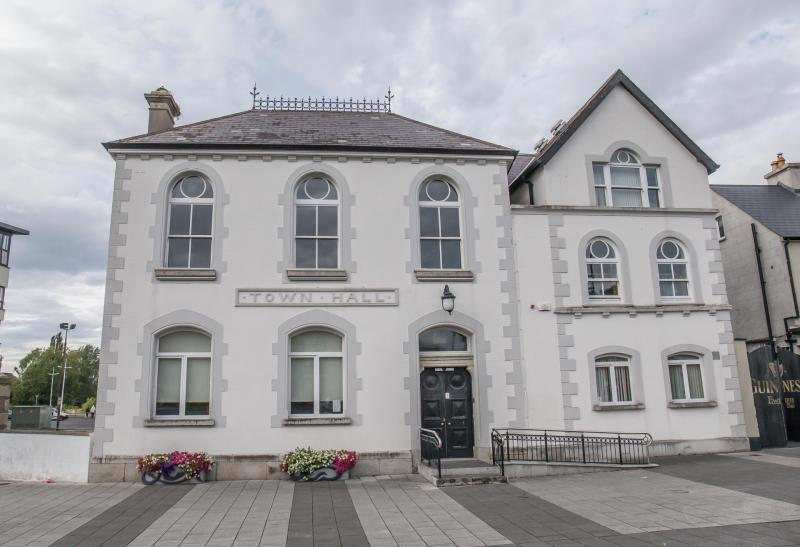 A heated debate arose over the Tullow Road as members were given an update on how the plans for the area are progressing with one councillor fuming that the area is “extremely neglected”.

The matter came up at July's meeting of Carlow Municipal District when Director of Services, Michael Brennan, told members the Council would be hiring a Community Development Officer to work with people in the area for a twelve month period as part of the project.

He added that they are also looking at possibilities for funding the project and are engaging with partners up there who are in the area.

The Tullow Road Project, a regeneration scheme aimed at enhancing the community's facilties, will see a multifunctional community centre which will include sporting facilities and playing pitches.

Cllr John Cassin said it is going on too long and asked who was responsible for the project not happening and that members kept hearing about possible funding while the “area was being extemely neglected”.

“The Council have not done much to support this,” he added.

Cllr Ferghal Browne asked: “How is it taking so long to build a community centre? We need a clear timeframe.”

Cllr Fintan Phelan said the Tullow Road Development Group was doing a massive amount of work and “should manage and run any future centre”.

He added that the pace of development had been frustrating and asked if there were plans for a playground facility.

Mr Brennan said he would “refute” the comments of Cllr Cassin. The appointment of the CDO would help build capacity, manage the complex when it's built and all the legalities around running it.

“I'm responsible and funding has been scarce. It is becoming available and we will be applying for funding under the Urban Renewal Development Fund.

“There has been a lot done, it may not be be quick enough for members.”

Mr Brennan said it is important to ensure that what is built is “sustainable”.

Cllr Cassin replied that this was the third year “where we've heard a funding application is imminent”.

“We need dates on when the application is going to be made. A lot of people were hopeful this would happen.

“The Council haven't stepped up to the mark on this. You can take offence, I don't mind at this stage. Capacity building is going on a lon, long time. Plans were sidelined when the recession hit.”

Mr Brennan said members could discuss the the funding application at a special workshop on August 2.

Service held for ‘hidden’ victims of the Troubles 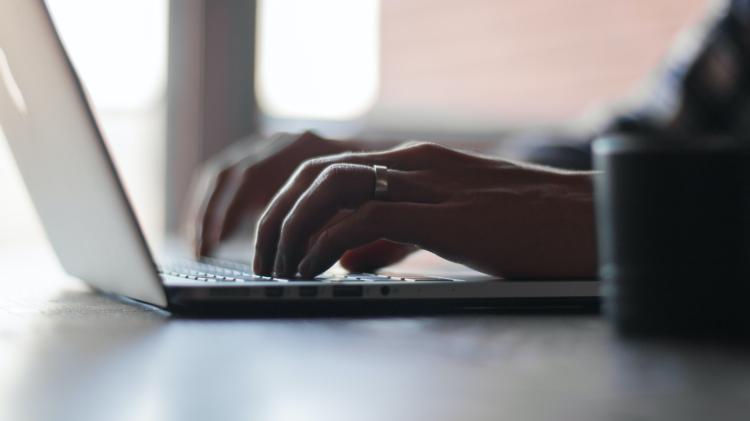 Over 16,600 adopted people, birth parents and other relatives had registered their preference, by September.

Across the county this quarter, prices in Carlow Town saw an increase of 4.8% to €220,000, with time taken to sell sitting at three weeks.

New survey shows Carlow house prices rose by 4.9% in the past three months

An Aston Martin DB5 stunt car used in the James Bond movie No Time To Die has sold for £2.9 million at a charity auction.