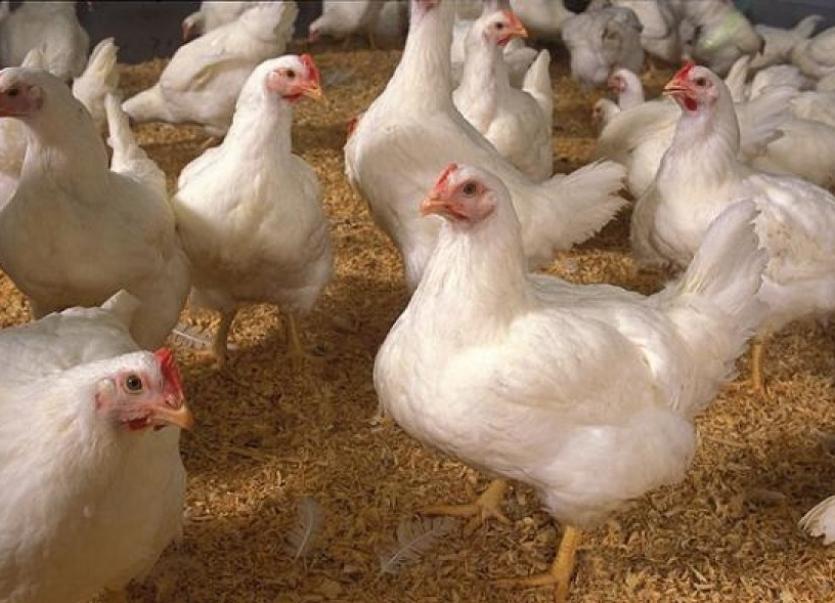 Councillors have raised the issue of noise pollution in Carlow estates and described one incident where a person's neighbour started out with “a pair of canaries and now has 20 chickens and seven roosters”.

Cllr William Paton asked at the July meeting of Carlow Municipal District if it was “permissable to park a 40ft articulated lorry in an estate over night.

“With no qualm about starting the engine at 6.30am, waking the whole neighbourhood and driving out. I'm not saying he can't have a job but give due respect to neighbours.

“Is there a prohibition on parking in estates with large lorries,” Cllr Paton asked.

Director of Services, Eamonn Brophy, said there isn't a direct one but people “can't park a vehicle in a dangerous place”.

The issue of noise he said comes under noise regulation and residents have to petition the District Court themselves to make their case to have the issue addressed.

Cllr Andrea Dalton highlighted a matter she had heard of in Carlow where a neighbour had begun by owning “a pair of canaries and now has seven roosters”.

“This is just a shed, 20 chickens and seven roosters,” she added.

Mr Brophy said there might be a restriction in that case with regard to the number of pets on the property but that with regard to noise issues, the solution rest in the residents own hands.

Cllr Paton said the case was “beyond what you'd expect in an urban centre”.

Director of Services, Michael Brennan, said “all new local authority tenancy agreements will have a clause in them regarding the keeping of pets and animals”.