The grateful parent took to social media to thank the man 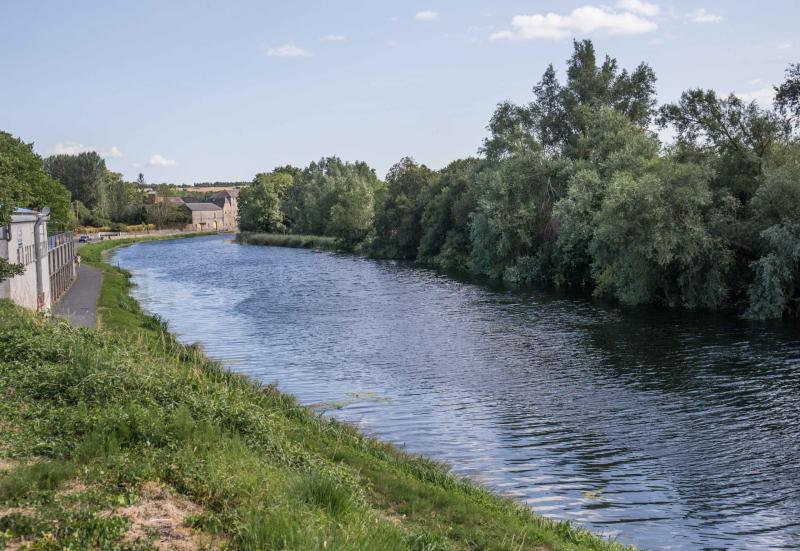 File photo of the River Barrow in Bagenalstown

A parent whose son had to be rescued from the River Barrow in Bagenalstown has taken to social media to describe the man who pulled his son out as "an angel on God's earth".

The father posted on Facebook last week and said he was "forever" in the man's debt and both he and his son will never forget what the heroic passerby did.

"Thank you so much," the relieved father added.

Cllr Andy Gladney came upon the incident and said: "They had him sitting on the wall when I saw him. A man had pulled him out.

"The poor fella was shocked. You find yourself falling down the bank into the river, I wouldn't like to see it happening to anybody.

"Lucky enough, passersby pulled up in the car and pulled him out. I heard that he got a bit of a dizzy spell and fell over the wall and into the river. He may have suffered from a concussion. Sometimes it can take a while to come on you.

"Thankfully he was pulled out again cause he'd all his clothes on, shoes on and a bag with him."