Carlow is a 'definite possibility', says Anna Marie McHugh, daughter of Anna May 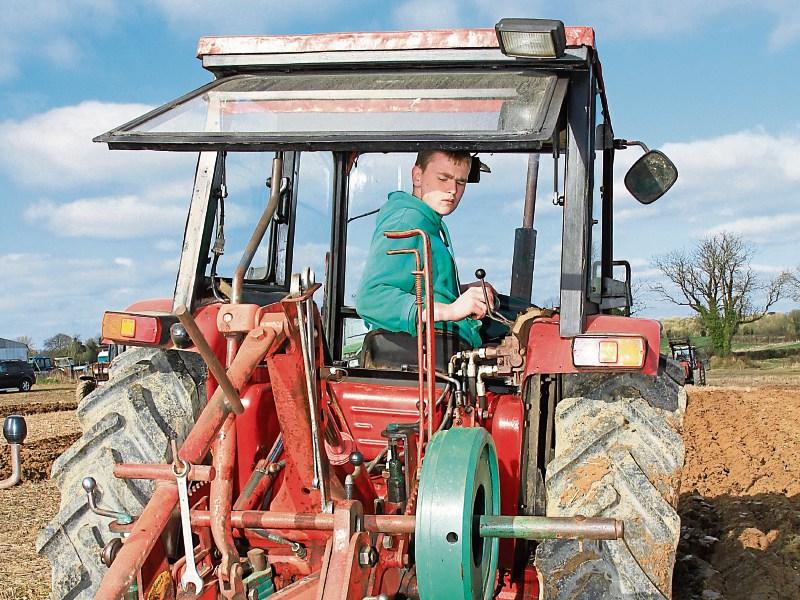 Carlow is "strongly in the mix" to host next year's National Ploughing Championships when the popular event will move outside of Offaly for the first time in three years.

National Ploughing Association Managing Director, Anna May McHugh, previously said they did not intend on staying in Screggan for 2019.

The site outside Tullamore will host the three-day agricultural show for the third year in a row on September 18, 19 and 20 of this year.

Anna Marie McHugh works with the National Ploughing Association as assistant managing director, and speaking to Carlow Live about the location for the 2019 show, she said: "Carlow is a definite possibility."

The NPA have not decided on a venue yet but Anna Marie says "Carlow is in the mix and strongly in the mix".

While she could not provide details of where in the county the event might be held, Anna Marie said they were hoping to be in a position to announce the 2019 site at the National Ploughing Championships this year or maybe even before. "There are three venues being looked at and Carlow is one of the sites. It's one of the possibilities," she added.

Anna Marie became general secretary of the World Ploughing Championships in 2013 - and became the first woman in its over 60 year history to do so.

A record breaking 291,500 people passed through the gates of the National Ploughing Championships at the 2017 event.

A typical Ploughing Championships has an economic impact of €35 million and boasts approximately 1,700 exhibitors, almost 300,000 visitors across 2 million feet of trade space and of course, over 300 ploughing competitors taking part as well.