Why is the sky blue? Carlow scientist born on this day in 1820 found out the reason

John Tyndall was born in Leighlinbridge on August 2, 1820 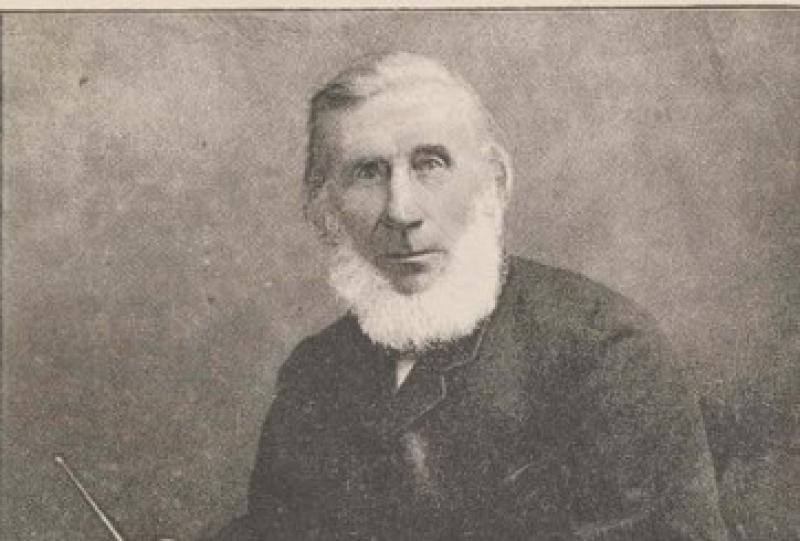 In 1859, Carlow scientist John Tyndall became the first to explain why the sky is blue. He shone a beam of white light through a fluid speckled with floating particles.

When he peered from the side the fluid glowed blue which became known as the “Tyndall effect”.

The Leighlinbridge man realised that this meant the blue light was bouncing or “scattering” off the particles in the fluid more than any other colour.

Why is the sky blue? Born #OnThisDay 1820 in #Carlow Scientist John #Tyndall was the first to discover why https://t.co/wSZH4wYZam @TyndallInstitut pic.twitter.com/CuQ9yiEeuE

Since blue light has a short wavelength, he inferred that shorter wavelengths are scattered more than longer ones.

Basically, as sunlight passes through the atmosphere it scatters, bouncing off the molecules of nitrogen and oxygen.

The shorter wavelengths at the blue end of the spectrum are 10 times more likely to scatter than red light, the longest wavelength.

To an observer on Earth, it is like a storm of bouncing blue light waves bombarding the eyeballs; in comparison the drizzle of red wavelengths hardly register, so the sky looks blue.

His experiment was the final step of the way, showing that blue light scatters more than other colours.

Tyndall - the experimental Carlow physicist and avid promoter of science in the Victorian era  during his long residence in England - died on December 4, 1893.