'I wonder how many points do you get for going backwards,' asks Carlow world record holder

Paddy Kennedy live streamed his successful attempt on Facebook, which has been viewed over 18,000 times 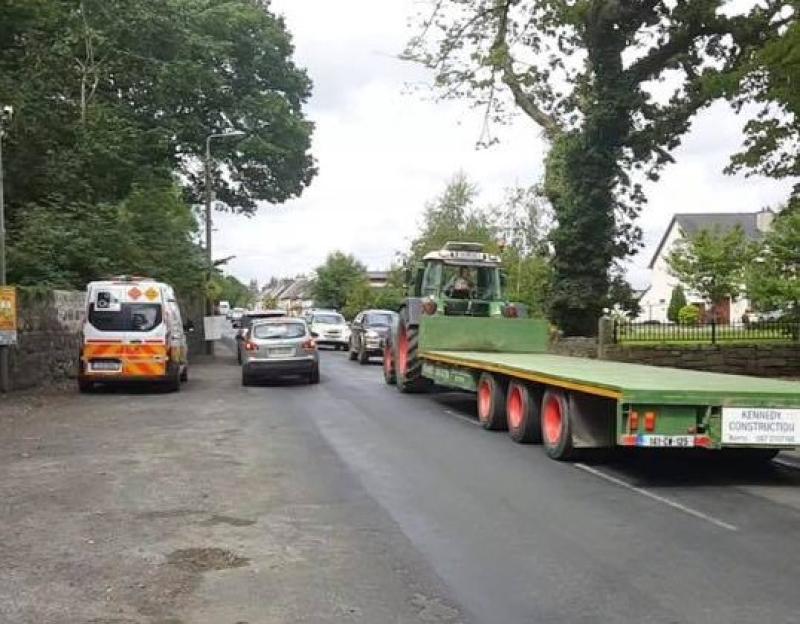 Paddy Kennedy broke a world record on Sunday morning for the longest distance travelled going backwards in a tractor but he also happened to pass a speed van during his attempt.

He posted a picture today on Facebook of him passing a speed van during his world record attempt and he asked: "I wonder how many points do you get for going backwards."

The Carlow man reversed a trailer from the Carlow IT pitches on Kilkenny Road to Mount Leinster Rangers GAA club - a distance of approximately 30km.

The previous distance was 20.16km and Paddy live streamed his successful attempt on Facebook, which has been viewed over 18,000 times.

Paddy said: "Hi folks just want to say a quick thank you to you all for supporting me today delighted to get through it safe and sound."