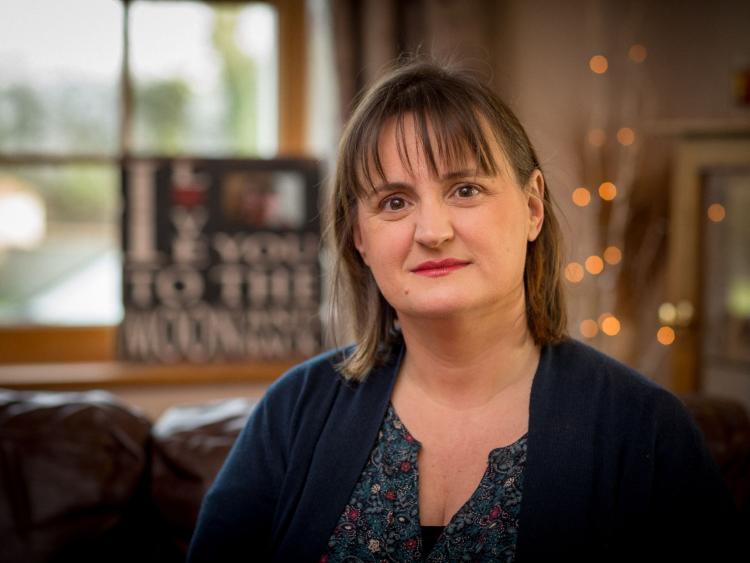 Kathleen Chada, from Ballinkillen in Carlow

Kathleen Chada - mother of Eoghan and Ruairí who lost their lives in tragic circumstances five years ago - says the annual Ballinkillen Teammates Forever Challenge gives her a lift and that she "just can't give up".

In 2014, Sanjeev was given life sentences to run concurrently for the murder of the two boys.

This Sunday will be the fourth year of the remembrance for Eoghan and Ruairí with over 200 children expected from four different counties to play hurling in memory of Kathleen's sons.

Kathleen said: "When it's something to do with kids, it lifts me. There's a sense of community out of what is horrendous. The boys were very much a part of the community. I'm second generation in Ballinkillen, the boys were third generation.

"They were very involved with the GAA and the school in particular. Every single puck of a ball on Sunday, they'll be there. With Ballinkillen and Carlow doing so well at the moment, I believe it's a little divine intervention from the boys."

Kathleen said what happened to her sons had a profound impact on the local community as well.

"I've stood in the kitchen of the community centre and cried because the boys weren't there. The game face goes on, the smile goes on.

"I was asked, did I notice that people avoided me? People don't, not that I know of anyway. I'm so open about talking about the boys, the loss, grief, sometimes that helps.

"The fact that I'm open and visible and relatively normal. I'm very involved [in the community] and that's important to me," she added.

Ballinkillen GAA put in a bench on the grounds of the club to commemorate Eoghan and Ruairí and Kathleen said: "I sat on it looking down over the pitch, Mount Leinster, the church, the school, our house, my parents' house, all surrounding it.

"All visible from one spot and I thought, this is the boys' place. There was everything that was important to them."

Speaking about coping with the loss of Eoghan and Ruairí, she said: "I make the most of the good days and I get through the bad days. There are more and more good days. I can't just give up. There are duvet days where I pull the cover over and just say, go away.

"Those days are less and less as time goes on. The boys will never leave me. The simplest of things trigger bad days. I was in a stationary shop in Carlow and there were so many parents and kids collecting things for going back to school.

"I hadn't thought about that. Normal everyday things. You suddenly walk in and you realise, I don't have that anymore. I had a cry in the car on the way home but I firmly believe the boys are still with me.

"Seeing a psychologist let me process my emotion, not to have unhealthy thoughts."

The clubs involved this year in the hurling competition include: Killeagh from Cork, Cuala from Dublin, Blacks and Whites from Skeough, Setanta Ceatharlach, and Naoimh Brid from Leighlinbridge, which takes in four counties in all.

The annual remembrance has become so well-known that there is a waiting list for next year of clubs looking to partake. It will go on from 10am to approximately 3pm at Ballinkillen Hurling Club this Sunday.

Kathleen is also involved in 'Save' - Sentencing and Victims Equality - which is a new voluntary group founded by the families of victims of homicide.

The group believes that sentencing policy for serious crimes in Ireland needs to be changed.

If you would like to get in touch with 'Save', you can email save.ie@hotmail.com