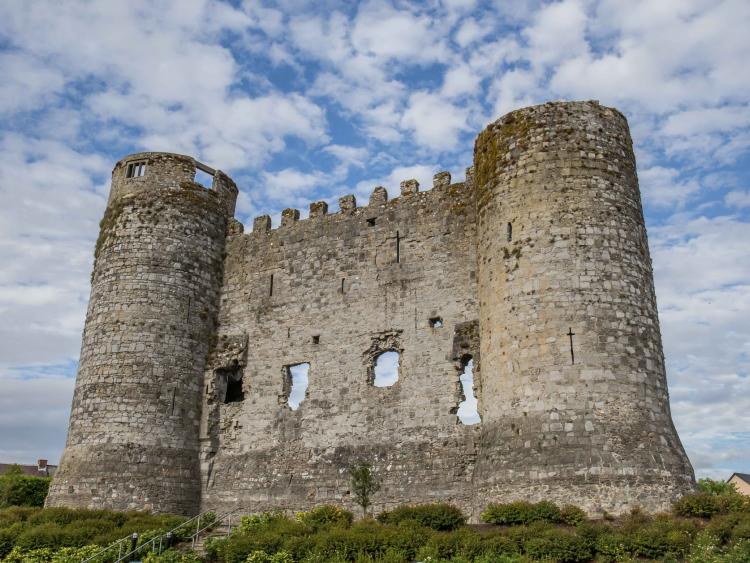 Carlow's tourism industry is holding its own with the big hitters in the South East with the county accounting for over 12% of all tourists visiting the region last year, according to a Failte Ireland report.

The South East had a total of 2.4 million tourists who spent €538 million in 2017 and Carlow saw 307,000 of these visitors - which means there is still room for improvement for the Dolmen County.

The figures show that 79,000 overseas visitors came to Carlow as part of their trip in 2017, generating €45 million for the local economy.

A total of 228,000 homegrown trips were made to Carlow in the same period, generating €36 million for the economy, bringing Carlow's tourism total to an estimated €81 million for 2017.

Read also: Top five things to do in Carlow

Kilkenny meanwhile had a tourism industry in 2017 worth €94 million with 613,000 coming to the county across domestic and overseas visitors with Wexford boasting 886,000 visitors across the year generating over €200 million in revenue.

Dublin still enjoys the largest share of the tourism pot with 5.9 million overseas visited making their way to the capital, spending a whopping €2 billion.

Galway, Cork and Kerry enjoy over one million overseas visitors a year, while counties like Clare also performed very well in the figures.

The report was produced using a Fáilte Ireland survey of 10,000 overseas travellers and data provided by the Central Statistics Office and the Northern Ireland Statistics and Research Agency.