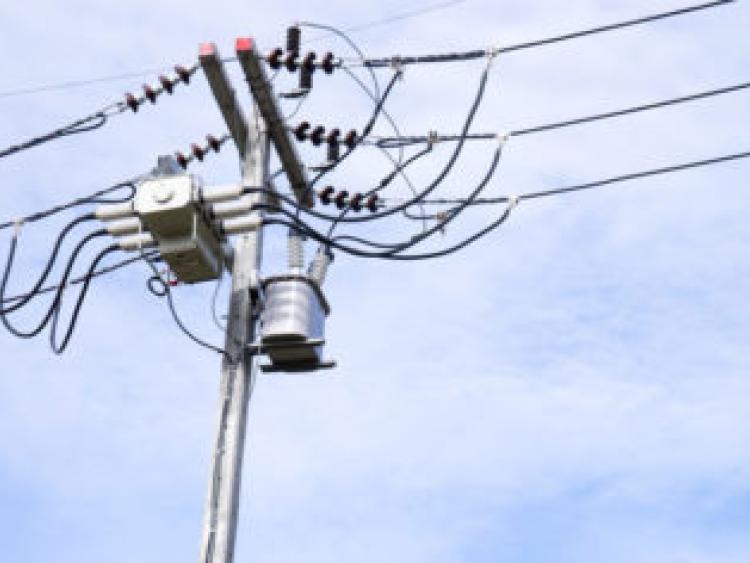 Power has been restored to approximately 400 homes in the Pollerton area of Carlow Town after an outage on Thursday morning, the ESB has confirmed.

In a statement, they said: "ESB Networks can confirm that approximately 400 homes and businesses in the Pollerton area of Carlow town lost supply this morning at around 10am. Crews were quickly mobilised and restored power to the majority of customers by 2pm.

"The outage was caused by third party damage to an underground cable.

"ESB Networks apologises to customers in Carlow Town for the obvious inconvenience caused by this interruption in power supply."