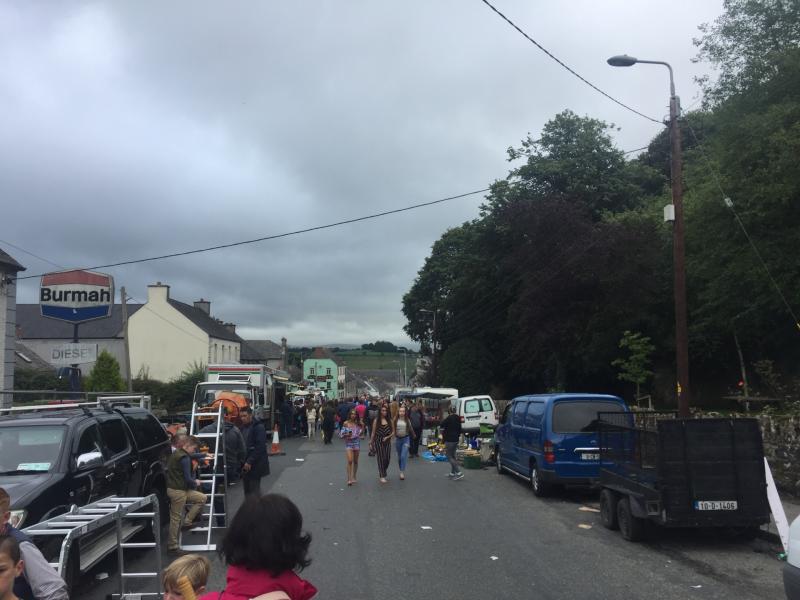 Papers, packaging, bits of food, old couches and mattresses all had to be taken away by the Council

Carlow County Council picked-up between twelve and thirteen tonnes of rubbish after the Borris Fair on Wednesday, the local authority have confirmed.

"There were between twelve and thirteen tonnes of rubbish from the clean-up after the Borris Fair, it was whatever we picked up from the street that couldn't be used or recycled.

"The rubbish was made up of everything, papers, packaging, bits of food, old couches and mattresses. All sorts of bits abandoned. I saw a couple of disused buggies," Mr Crowley said.

"There's a lot less rubbish than it used to be. It's gone down a lot. Years gone by staff would give more than a day cleaning the place up," he added.

Cllr Willie Quinn said the Borris Fair is "getting quieter and quieter" and added: "It's a thing that's dying out."

One local man spoke to Carlow Live's Darren Hassett on the day of the fair about its impact on businesses: