Warning is valid from 8pm this Saturday to 8am on Sunday, August 19 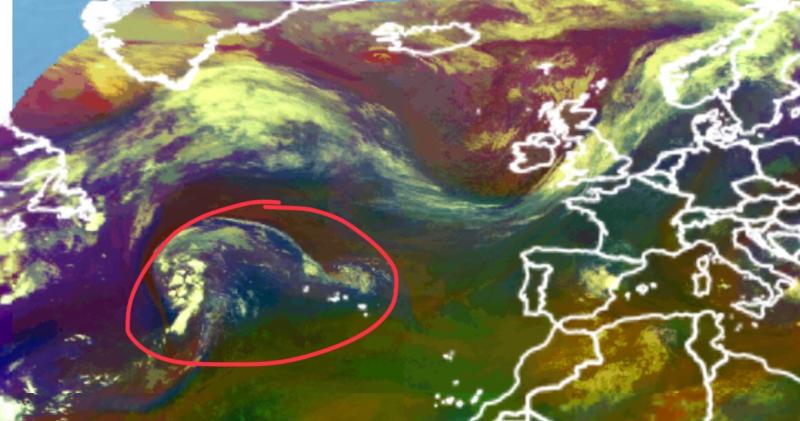 Met Éireann has issued a Status Yellow weather warning for Carlow and the rest of the country due to high intensity rainfall over a relatively short period of time for many areas on Saturday night associated with the remnants of Tropical Storm Ernesto.

Totals up to 20mm could occur quite widely with higher falls locally.

The situation will continue to be monitored, the forecaster said.

A Yellow Weather Warning has been issued by @MetEireann for rainfall Saturday night as the remnants of storm #Ernesto moves through. Based on current track predictions it will likely be northern areas that see the most of the rainfall. pic.twitter.com/OksGnWzFMS