Much needed upgrade of the school's facilities 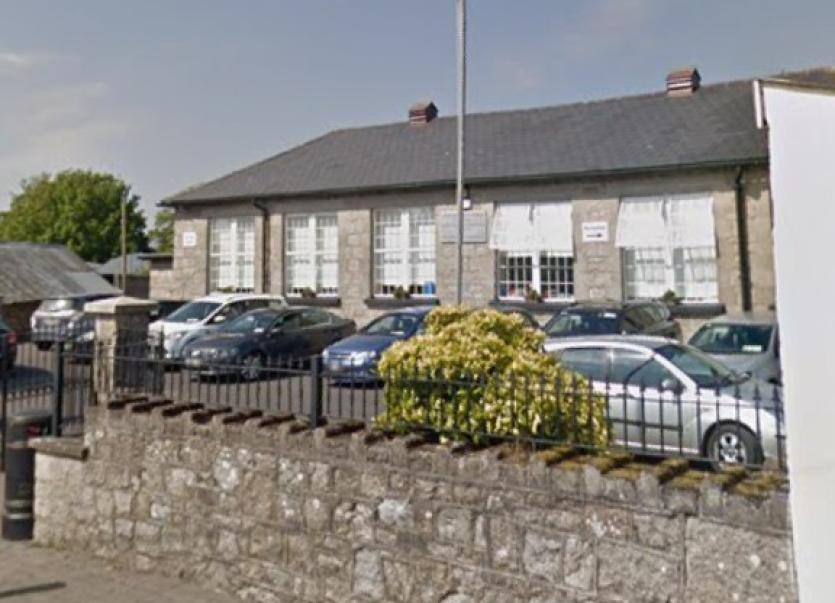 The Minister for Education was previously criticised over the conditions for autism students at Fr Cullen Memorial School.

Speaking at the time, Minister Richard Brurton said: "We plan to start a prefab replacement programme in 2019.

in 2017 the school was approved by the (National Council for Special Education) for an ASD unit, for which the school sought commencement in September 2017.

"In the intervening period, the school was granted temporary accommodation to enable the ASD unit to get off the ground and provide the service needed.

"Earlier this year, the school submitted an application for capital funding for not only the two ASD classrooms but additional mainstream classrooms which it considers will be required into the future on the basis of the schools projected enrolment.

"The school has gone beyond the original application in respect of the ASD unit, which the Senator referenced when she said it wanted the opportunity to pitch for additional accommodation to develop the school.

"Those two issues will be looked at slightly differently within the Department. The ASD unit is clearly necessary accommodation. We always want to move to try to upgrade those facilities.

"Officials are working closely with the principal and they will be looking at this specific application."

The response deadline to the tender is September 9.