'A 5.2 km trip from Rathtoe to Tullow Post Office might as well be a trip to the moon and back...' 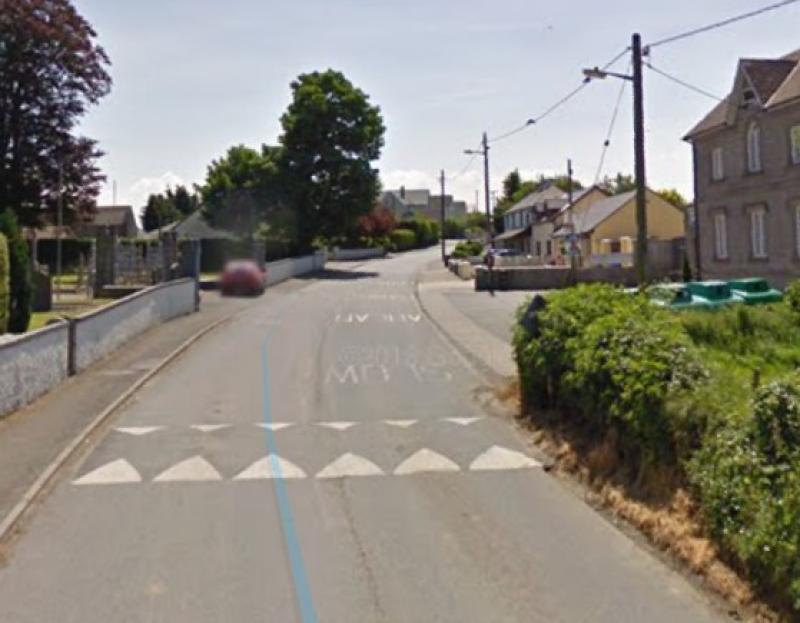 A councillor has hit out at the Post Office closures affecting Carlow saying a "a 5.2 km trip from Rathtoe to Tullow Post Office might as well be a trip to the moon and back" for some people in the county.

Services will be transferred to the nearest alternative Post Office.

Customers in Crettyard will have to go to Castlecomer which is 7.1km away but there are also Post Offices in Bilboa, Ballylinan and Carlow that are within 15km away.

Customers in Rathtoe will have to travel 5.2km to Tullow but there are also services in Staplestown Rd, Fenagh, Carlow, Myshall and Rathvilly which are all within 15km.

Cllr Will Paton said: "The closure of yet another Post Office, this time Rathtoe Post Office, is another nail in the coffin of rural Ireland.

"While the powers that be in An Post think it's ok for a person to live within 10kms of a Post Office, for those without transport, especially those in rural Ireland without any public transport, a 5.2 kms from Rathtoe to Tullow Post Office might as well be a trip to the moon and back.

"The Irish Post Office is much more than the front face of An Post, it’s akin to a Community Centre where people meet and greet, collect the pension, transfer money, buy household essentials and for many people a trip to the Post Office is the part of the day they enjoy most as they get to interact with other human beings."

He added: "In other words Post Offices are at the heart of the community and when the Post Office closes the whole community loses out.

"Far from closing Post Offices the government, at least a government committed to sustaining and enhancing rural Ireland would invest in the Post Office network and offer new services to ensure the future viability of a valued community asset."