Work has begun on installing sixteen CCTV cameras across Tullow 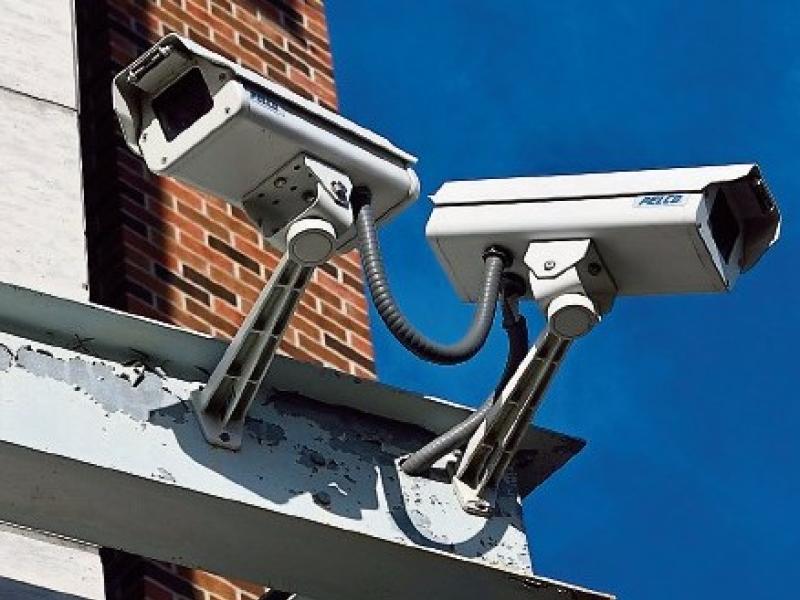 The erection of a CCTV camera system in Tullow has begun, according to the Board of Directors of the Develop Tullow Association CLG.

Eddie Corcoran, the Chairman of DTA, said: "I am delighted to announce the commencement of the erection of 16 CCTV cameras across Tullow by SKS Communications.

"All the approach roads to Tullow and the town's central thoroughfare will be covered by the new CCTV cameras."

Cllr Will Paton said the hope is that the camera system will deter criminal gangs from using Tullow as a gateway to commit crime in Tullow and the South East.

He added: "It is also hoped to use the cameras as a deterrent against anti-social behaviour in the town and to detect any serious crime that may occur.

"We believe that the camera system will make Tullow a safer place for everyone."

Signage will be posted at the entrances to the town alerting people to the presence of a CCTV camera system.

Pat Kirwan explained that, "there will be very strict controls on access to the new CCTV system and only a handful of members of DTA who have been specially Garda Vetted will have access to the system to view recordings and then only on the written request and in the presence of a member of An Garda Siochána".

"It is vital that people are re-assured that the recordings are located in a safe and secure environment and only accessed in accordance with the law," he added.

Eddie Corcoran said it is hoped to complete the erection of the new CCTV camera system over the next two weeks and to take a further week or so to test and commission the camera system.