The Dragons' Den businessman previously ran for President in 2011 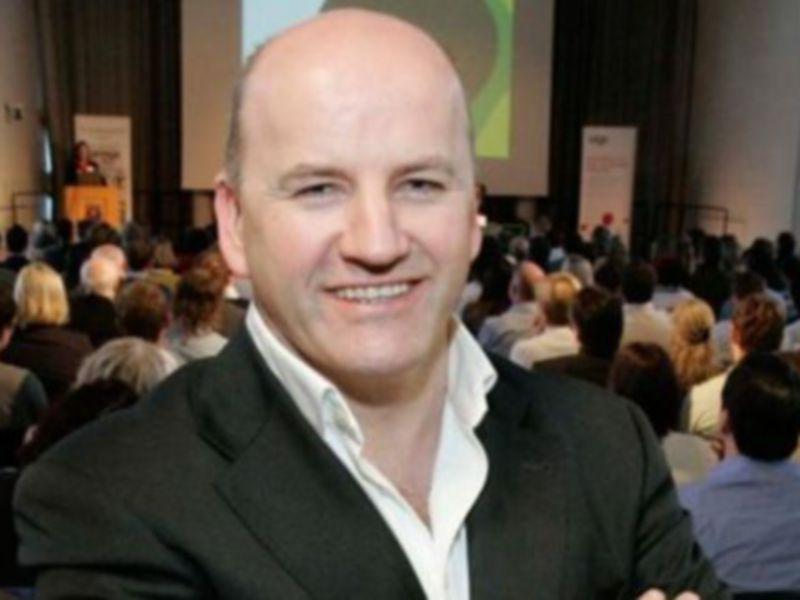 Cllr John Pender has confirmed that the Fianna Fáil group have lodged a motion to support Sean Gallagher's second presidential bid when the local authority members meet next month to nominate a candidate.

Mr Gallagher needs the backing of four county councils to get his name on the ballot paper and already looks certain to achieve that mark after announcing his intention to run on Wednesday.

He said this week he is "heartened to learn that motions of support to nominate me have been put forward to ten local authorities across the country" and Carlow County Council is among those.

The Dragons' Den businessman previously ran for President in 2011 when an infamous tweet read aloud during an RTE debate derailed his campaign, paving the way for Michael D Higgins' election.